A Look at Divorce Statistics by Generation 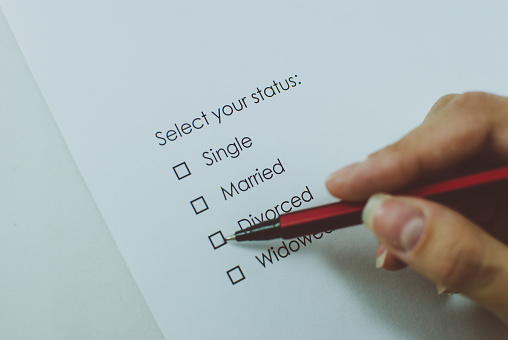 U.S. divorce rates have risen and fallen over the past several decades. During that time, each generation has had its own approach to divorce.

The divorce rate peaked during the late 1970s and early 1980s, but ever since it has been on a steady decline. However, the number of new marriages that fail is still over 50 percent, according to a 2016 study at the University of Maryland. A relationship study by Avvo found that one in five married Americans are considering divorce.

Here’s a quick look at how each generation tends to look at divorce:

For more information on how you should proceed when dissolving your marriage, contact a dedicated Long Island divorce lawyer with Bryan L. Salamone & Associates.