A Reminder of Upcoming Tax Changes That Will Affect Divorces 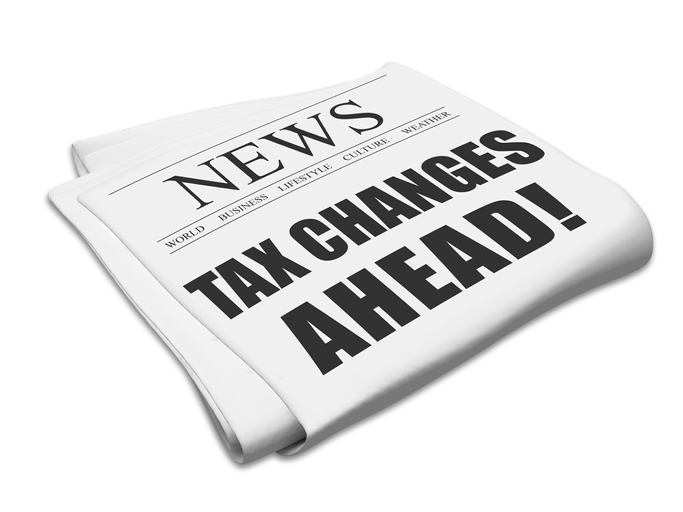 The clock is rapidly running out on 2018. As soon as the calendar flips, there will be some significant tax reforms that go into effect due to the Tax Cuts and Jobs Act that was signed into law in December 2017. As you may have heard, some of these changes to the tax code will have a significant effect on divorces.

Below are a few of those changes that could play a role in divorce cases in 2019 and beyond:

For more information and guidance on how the changes to tax code could affect your divorce, speak with an experienced Long Island family law attorney at Bryan L. Salamone & Associates.