Alcoholism Can Be a Problem When Seeking Child Custody 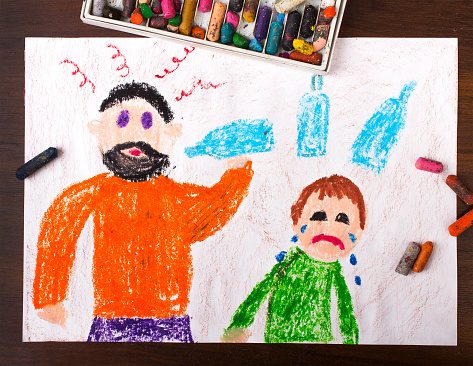 Whenever a court handles a child custody dispute, the judge’s primary goal is to determine what arrangement would be in the children’s best interests, while still being mindful of each parent’s rights. When the presence of regular alcohol abuse is a factor, it is unlikely that the parent with the problem will be able to obtain physical custody of the child — although he or she may not necessarily be disqualified from sharing legal custody.

Considering the state of the parent’s alcoholism

The current state of the parent’s alcoholism plays a major role in the judge’s decision. If, for example, you are struggling with the disease and you are not making any effort to address it, you’ll face an uphill battle in any child custody proceedings. Judges will see you have a serious problem and are not taking it seriously, leaving you unfit to have custody of your children. The judge may still allow you to have a say in how your child will be raised.

If, however, you are a recovering alcoholic, have been sober for an extended period and continue to make demonstrable efforts to overcome the problem, then the judge may spend more time considering your ability to maintain physical custody of your children. The judge may reach out to a treatment counselor or sponsor, for example, to learn about the progress you have made, your activity in rehabilitation and the length of time you have been sober.

Ultimately, alcoholism can negatively impact parental record, no matter how dormant it is. Even recovering alcoholics who have been sober for years could have a hard time during this process — and that can be quite unfair.