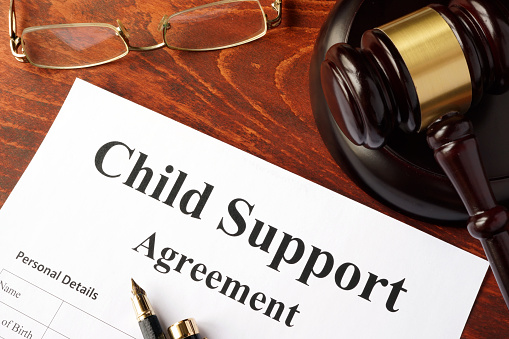 New York uses the Child Support Standards Act to determine what is an appropriate amount of child support. Under this legislation, courts use a child support formula based mostly on the income level of each parent and the number of children who need support.

After court determines each parent’s income, it reaches an applicable percentage based on the number of children. This figure is then multiplied by the combined income of both parents to determine the amount of child support to be paid.

Below are the child support percentages used as multipliers in New York:

It’s important to note that this formula only applies to households with a combined income of $136,000 or under. If parental income is more than that, the court may either use these guidelines or take other factors into consideration.

For example, imagine two parents have a combined income of $100,000. If they have two children, the supporting parent would likely be responsible for $25,000 of child support per year.