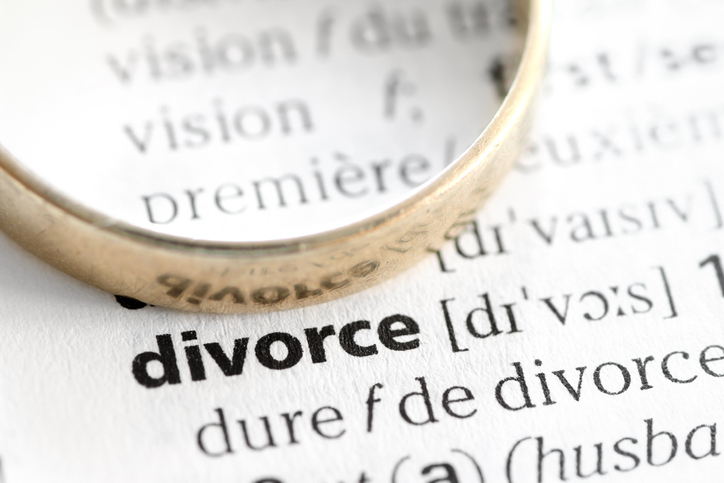 As you go through the divorce process, you will likely encounter a number of legal terms you might not have heard before. Here are a few examples of some common divorce terms of which you should be aware: