Annulment: When is it an Option? 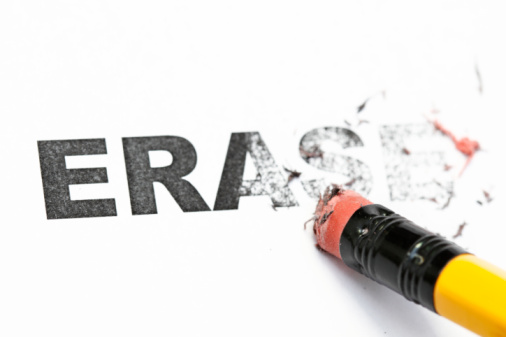 Just like a divorce, a civil annulment ends a marriage. However, the effect of an annulment is that the law will not recognize the marriage as ever having existed.

It is not easy to get an annulment. Your marriage can only be annulled on certain grounds, such as:

Advantages and disadvantages of annulment

Before you consider seeking an annulment, it is important to consider the pros and cons of doing so.

In terms of advantages, the law will treat the marriage as though it never existed, which means you will not have to worry about issues such as property division. If children are involved, the court will still have to consider support and custody arrangements, as annulments do not affect whether children born during the marriage are considered legitimate.

The major disadvantage of an annulment is that proving you have the grounds for one can be difficult and expensive. You must be able to prove, without question, that one of the above grounds existed at the time of the wedding, which could take some significant investigation and court time. There are also time limits on annulments, meaning your opportunity may have passed.

To learn more about annulments and to explore your options for seeking one, speak with a knowledgeable Long Island divorce lawyer at Bryan L. Salamone & Associates.

By Bryan Salamone | Published July 18, 2017 | Posted in Divorce | Tagged the law will not recognize marriage as having existed; only on certain grounds | Leave a comment