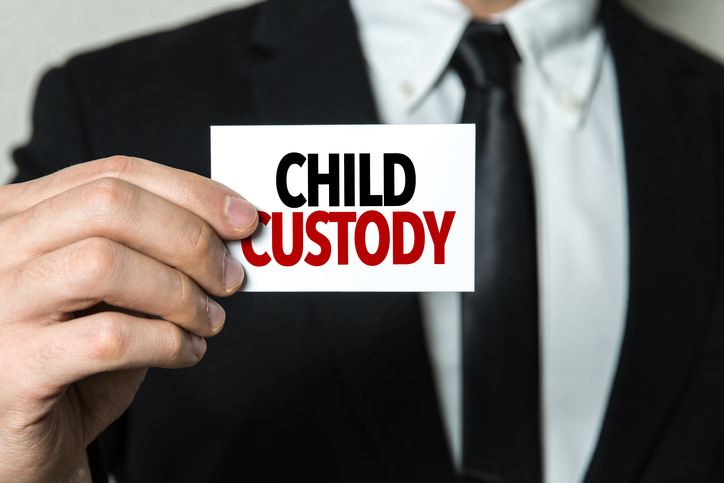 Could you use some advice about some issues related to child custody? Here’s a list of answers to some of the most frequently asked questions we receive about custody-related issues.

Q: Do I hurt my chances of getting custody if I move out and leave the kids with my spouse?

The simplest answer here is “yes,” but you do not necessarily forfeit custody automatically by doing so. In general, if you wish to have physical custody, you should not leave your children behind. Your best bet is to take your children with you and immediately file a motion in family court for temporary custody and child support.

Q: As a father, do I have an automatic disadvantage in custody arrangements?

No — mothers and fathers are equal under the eyes of the law in custody arrangements. However, more women do receive physical custody of children than men, simply because women still tend to be the primary caregivers.

Q: Will race be an issue in custody proceedings?

It is unconstitutional for courts to consider race when hearing custody cases.

Q: Will custody always be granted to just one parent?

Q: How do courts make decisions regarding what type of visitation arrangement is fair?

Most courts ask the divorcing parties to work out their own visitation and parenting plan that they then approve. The hope is that by creating a plan together, they will come to an agreement that works for both sides and eliminate some of the tension that can come with court-mandated visitation time.

Unfortunately, this arrangement doesn’t always work out, and more significant court intervention can be necessary for the noncustodial parent to receive reasonable visitation time.