Are Millennials Causing a Big Drop in Divorce Rates? 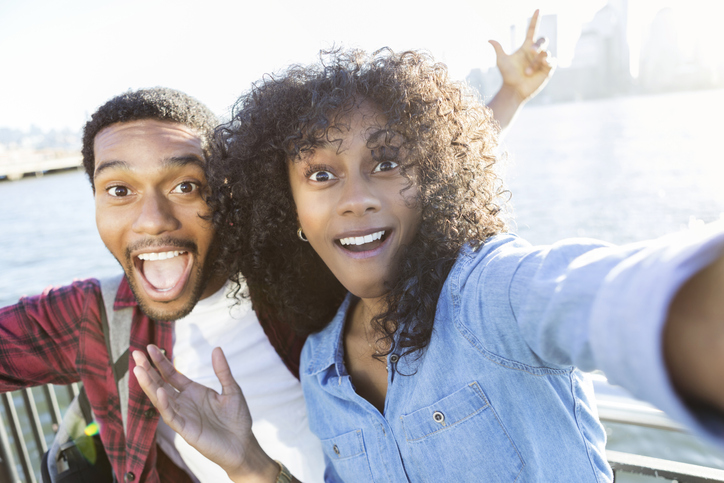 Many researchers believe that a major cause of this drop is the dramatically lower divorce rate among millennials (those born roughly between 1982 and 2000) compared to previous generations. But why exactly is this the case?

There seem to be several big differences between millennials and previous generations when it comes to engagements and marriages. For one, millennials are much less likely to enter into risky marriages. They are more prone to taking their time before deciding to get married, which gives them more time to make a measured, level-headed decision.

In addition, millennials are cohabitating before marriage at a much higher rate than we saw in previous generations. Many analysts believe this to be a big part of the reason for lower divorce rates among this generation.

Finally, many younger adults today are looking to achieve more as individuals before settling into a serious relationship. They are waiting longer to get married for a reason — they are getting more education and seeking more stability (financially and otherwise) in their lives before getting married. High levels of debt from student loans may also be delaying the marriage decision.

Even though the divorce rate has been falling, the fact remains that many couples find a need to dissolve their marriages for good reason. If you need sound representation when seeking divorce, work with a dedicated Long Island family law attorney at Bryan L. Salamone & Associates.