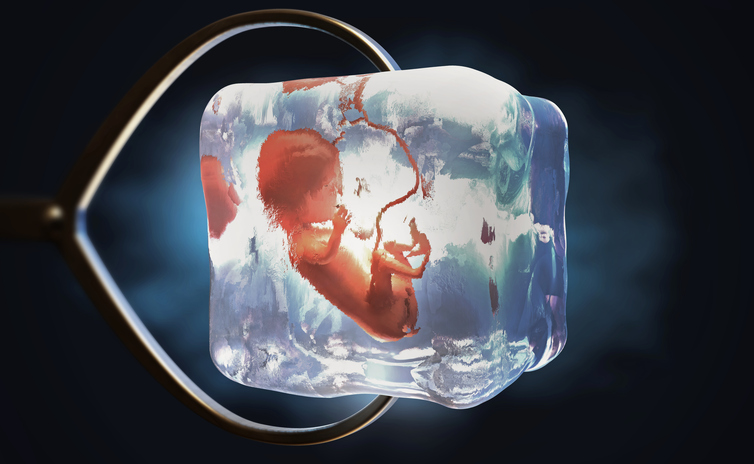 Even in an area of law as well fleshed out as divorce law, there are always cases around the country that open up new legal questions that could influence cases in other states.

Consider one recent case in Arizona, in which a controversial new law that went into effect on July 1 would require courts to give frozen embryos to the spouse who wishes to use them to have a child when the couple decides to get divorced. People who support the law say it will protect the partner’s right to his or her embryos, but opponents of the law say it could result in people becoming parents against their own will.

This issue came up in a case involving a woman named Ruby Torres, who was diagnosed with breast cancer in 2014 when she decided to undergo in in vitro fertilization. Doctors formed seven embryos using Torres’s eggs and the sperm of her then-fiancé, but by the time Torres was medically cleared to get pregnant the couple was divorcing, and he did not want any children. A judge ruled Torres did not have the right to use the embryos, but the new law would change that ruling moving forward.

The new law says the spouse that is not awarded the embryos will have no parental responsibilities, and thus will not have to pay child support.

Would there be a national effect?

It remains to be seen whether this new Arizona law will spur movements for copycat laws in states across the country. There are currently more than 600,000 frozen embryos in the United States, according to information from the Department of Health and Human Services. Courts most often rule in favor of the person who does not wish to use the embryos.

For further guidance on your best options when getting divorced, work with a knowledgeable Long Island family law attorney at Bryan L. Salamone & Associates.