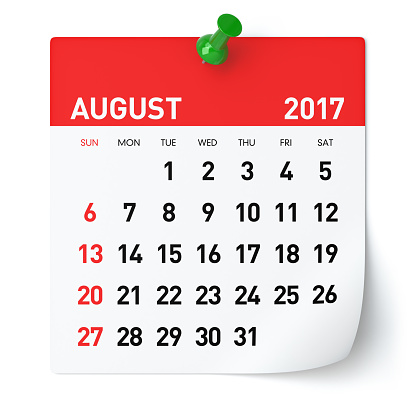 Researchers from the University of Washington recently determined that March and August are the two busiest months of the year when it comes to filing for divorce.

Julie Brines and Brian Serafini analyzed divorce filings from counties throughout the state of Washington from 2001 to 2015. Their initial intent was to determine the role the recession played in the divorce rate in the United States. However, they soon discovered a surprising pattern: a peak in divorce filings at these two points of the year. Their question soon turned to what exactly caused these spikes.

The researchers’ primary hypothesis is that the summer and winter holidays play the biggest role in causing divorce filings in March and August. Most people try to “make it through the holidays,” so as not to ruin the season for the children (or themselves). Others may believe a summer vacation or a Christmas with the family could be exactly what they need to rekindle the flame in their relationships.

March divorce filers may wait a little longer after the holiday so they can do it after they have filed their tax returns and can reorganize their finances in general after the expensive holiday season. The August divorce filings are a little closer to the summer holidays, but parents who file at that time likely want to get it out of the way before the children go back to school.

Researchers in other states, such as Arizona, Florida, Minnesota and Ohio, have begun to see similar trends — even for people facing different economic circumstances.