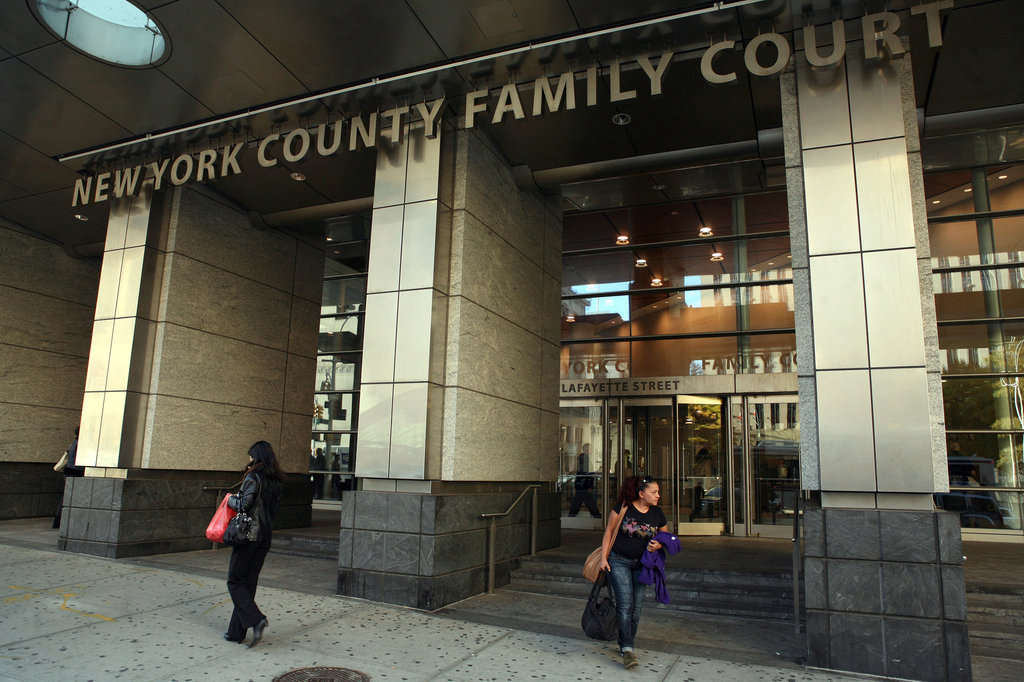 For the last several years, the state of New York has had a significant backlog of divorce cases clogging up its courts, making the process longer and more difficult for couples statewide.

According to information from the New York Office of Court Administration, there were approximately 4,500 contested divorces left pending in 2015 — up by 10 percent since 2011. Some pending divorces take up to a year to process.

Divorce attorneys point to several factors that may have led to the increase in waiting times for contested divorces. Budget cuts are, of course, always a factor that must be considered.

Perhaps the most significant factor, however, has been a change to state law in 2010 that allowed couples in New York to file for “no-fault” divorces. Previously, couples had to prove certain grounds for divorce, such as adultery or cruelty. Now that there is a more streamlined process and there are not as many restrictions on who can file for divorce in the state, there has been a notable increase in people getting divorced.

It’s worth noting that some experts point to improved economic conditions as a reason for the increase in divorce cases since 2010.

Because of a lack of resources, couples often must wait for months for a court to hear their case. This can be understandably frustrating for those who just want to get the process over with and move on with their lives.

To learn more about how you can navigate the divorce process in New York as efficiently as possible, contact an experienced Long Island family law attorney with Bryan L. Salamone & Associates.