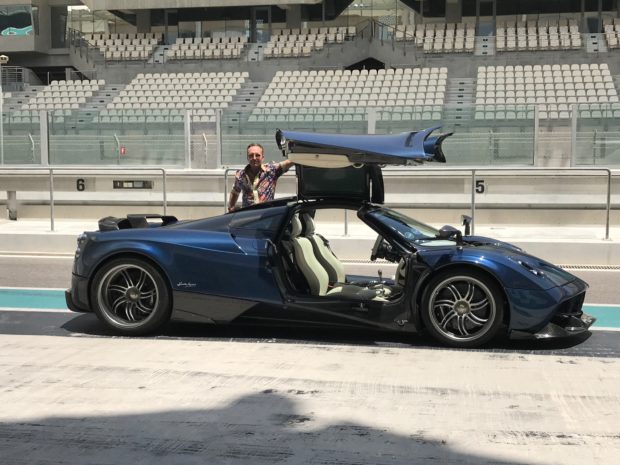 Bryan L. Salamone, Esq., who is known for his aggressive representation of litigants during divorce and Family Court matters, was flown to Abu Dhabi to track and test five of the most unattainable and expensive exotic cars. Mr. Salamone will be the guest of one of his clients, and he will be driving cars such as the multi-million dollar Pagani Pearl, one of the rarest cars in the world. 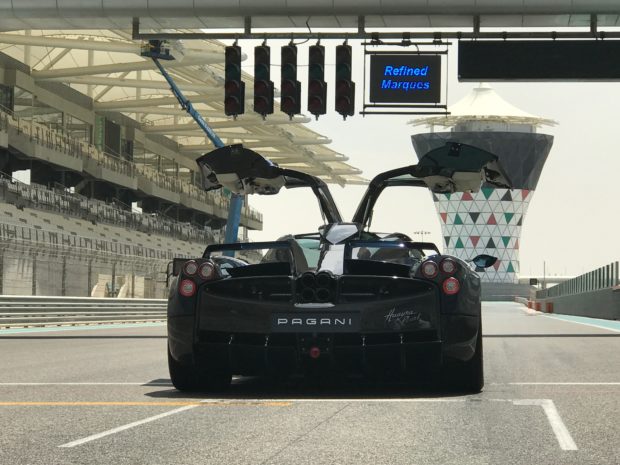 Bryan L. Salamone, Esq. has more time behind the wheel of exotic cars as almost anyone and he has crossed the United States sixteen times behind the wheel of a Lamborghini and has also crossed eight countries in a Lamborghini. He has appeared on numerous television shows and has successfully completed Bullrun Run Rally; Gumball 3000; goldRush Rally and Cannonball Run Rally, Mr. Salamone is also scheduled to cross Europe and Asia in 2018 as car 88 in the Gumball 3000 20th Anniversary Rally.

When questioned, Mr. Salamone stated, “Divorce law, custody and Family Court cases are challenging, demanding and high conflict. You have to be on your 'A' game each time you enter the courtroom, because your adversary is trying to publicly humiliate you or take the rights your client has. Car racing over 200 miles an hour is relaxing compared to a day at work.”