Child Marriage and Divorce in the United States 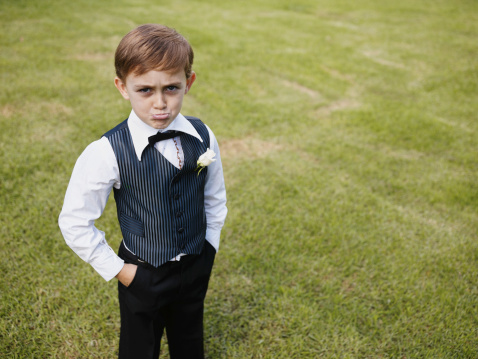 Within the last few years alone, 12 states have discussed bills in their legislatures that center on the issue of the legality of child marriage. So far, all these states have said children under the age of 18 can marry, but there are certain conditions attached to it.

An important follow-up question that has not gotten as much attention is whether minors who get married may also get divorced. In many cases, minors are not legally allowed to get a direct divorce. This is because marriage is considered a binding legal contract, with most laws stipulating that only adults may enter contracts. The laws operate based on the presumption that anyone who is getting married is an adult.

Therefore, if a minor wants to change his or her marriage contract, that person must seek the assistance of an adult. It’s an issue in more marriages than one might expect. Between 2000 and 2015, there were at least 207,468 child marriages in 44 different states.

Why divorce for minors should be more accessible

Child advocates are particularly concerned with married minors being able to get divorced because numerous studies have shown children who get married before turning 18 are at significantly higher risk of domestic violence. This means that there are legal hurdles to ending the marriage that could prolong this abuse.

As of now, minors who wish to get divorced must have an adult appointed to act on their behalf. This person is known as the guardian ad litem, the official advocate for the minor who oversees the divorce motion.

For more information on the legal complications associated with child marriage and divorce in the United States, speak with a knowledgeable Long Island family law attorney at Bryan L. Salamone & Associates.