Common Fights That Can Predict a Divorce 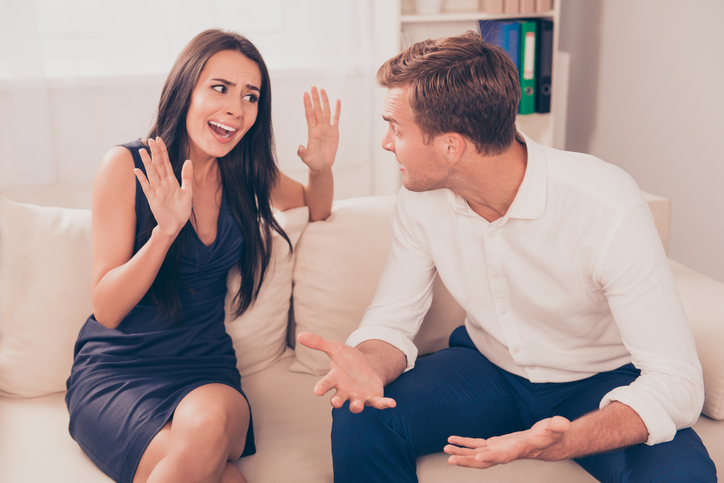 Over the years there have been numerous studies performed about marriages and divorces that seek to determine factors that make for happy (and unhappy) marriages. Certain key behavior patterns are more commonly associated with couples who will get divorced, such as constant criticism, defensive behaviors and general contempt.

Constant arguments can also be a sign of divorce, though some arguments can be constructive. But which of these fights are most likely to lead to divorce? Here are a few examples.

If you would like more information on how you can move forward with divorce, meet with a killed Long Island family law attorney at Bryan L. Salamone & Associates.