Common Law Marriage is Not Recognized in New York 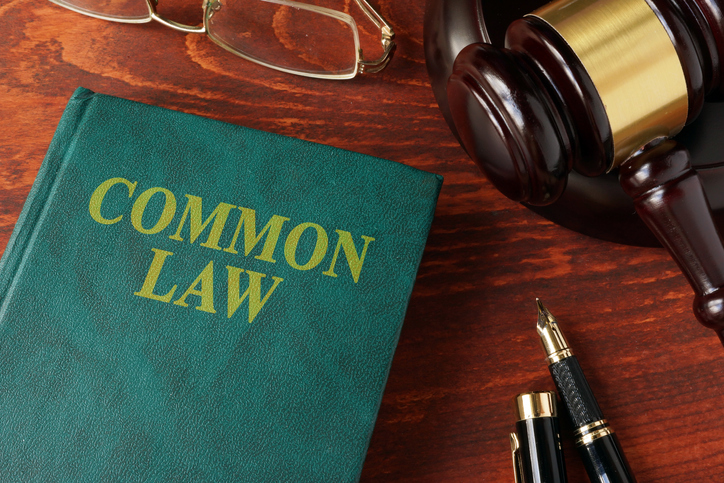 One common question we receive at our law offices is whether or not the state of New York recognizes common law marriages. The short answer here is no, but let’s take a closer look at what a common law marriage is and what state law says about it.

What is common law marriage?

In the states that recognize common law marriage, the stipulations for such a relationship to be recognized generally include the following:

In these states, common law spouses have most to all of the same legal rights as couples who have been traditionally married, including the rights to equitable distribution of assets during a divorce.

The state of New York stopped recognizing common law marriages in 1933. In New York, you must go to a city or town clerk to get a marriage license, and there is at least a 24-hour waiting period after receiving that license before you can get married, unless there is an emergency, at which point you can get a court order to waive that fee. To be married in New York, you must be at least 18 years old, or have parental consent if you are 17 years old. You must produce a birth certificate, naturalization record or census record, must provide valid picture ID or immigration record, must not be marrying a close relative (first cousin or closer) and must not be still legally married to another person.

For more information about what you need to know about marriage in the state of New York, contact an experienced Long Island family attorney at Bryan L. Salamone & Associates.