Considerations for Your Pets During and After Divorce 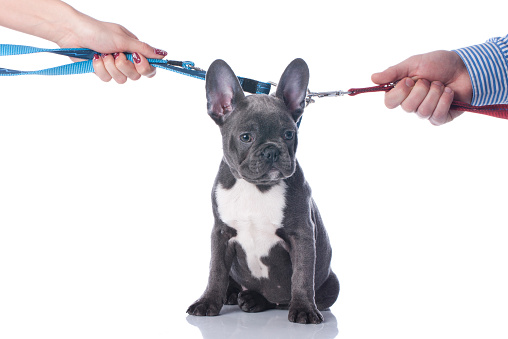 While many of us think of our pets as being almost like our children, the law certainly does not hold them in the same regard. Pets are handled just like other household possessions in the divorce process. However, because of the strong emotional bond between humans and their animals, determining who gets custody of your pets could be a contentious process.

There have been some high-profile court cases over the years related to what happens to pets during and after divorce. A 1995 case in Florida received considerable publicity when an appeals court overturned a trial court’s decision to allow a woman visitation to her family dog, which was a premarital asset of her ex-husband. The appeals court declared the woman had no rights as a dog “parent,” as the animal is considered personal property

Many national animal rights advocates believe courts should take the best interests of the animal into consideration, just as they would with a child — even though animals do not have the same legal rights as human beings.

Tips for handling pets after divorce

Regardless of the arrangement you come to regarding pet custody, it is important to work to help your pets cope with the divorce. Just like children, some animals can display signs of stress after a divorce, although the symptoms can be more difficult to identify.

The following are some tips:

To learn more about this and other issues related to the dissolution of marriage process in the state of New York, consult a dedicated Nassau County divorce lawyer with Bryan L. Salamone & Associates.