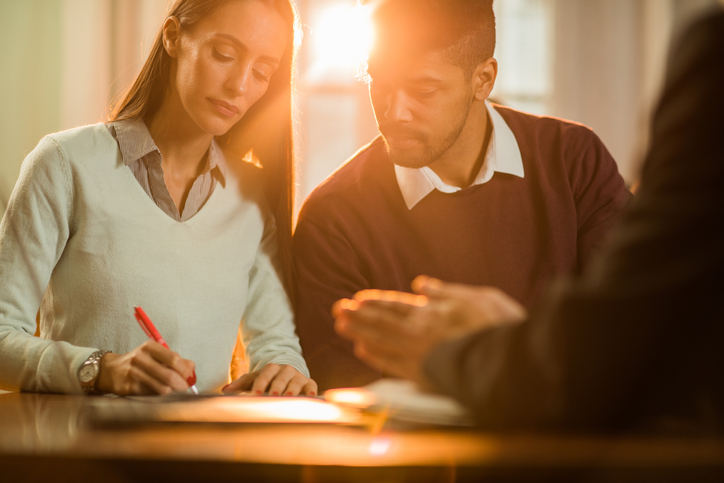 You have likely heard of a prenuptial agreement—a contract people enter into before they get married that outlines many issues related to the marriage, including property division and responsibilities should the marriage end in divorce. However, not as many people are familiar with postnuptial agreements, which have similar benefits and functions but are created and signed after a wedding happens. Postnuptial agreements have been growing in popularity, and thus more attorneys find themselves explaining their benefits to clients.

If you are interested in developing a postnuptial agreement, it is important you carefully research the terms and requirements outlined by the state. However, you can expect the following criteria to be required for such an agreement to be considered legally binding:

To learn more about the benefits of a postnuptial agreement and the steps you must take to create that agreement in a legally binding manner, contact an experienced attorney at Bryan L. Salamone & Associates.