Debunking Some of the Myths Associated with New York Divorces 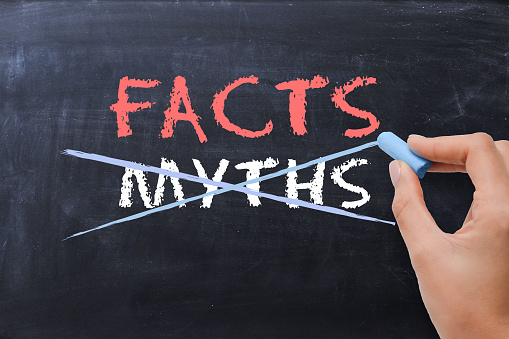 No two states are exactly alike when it comes to divorce. Thus, it’s perhaps not surprising that there are many myths out there related to the divorce process. Many of the rumors you’ve possibly heard about divorce in New York are untrue or only partially true.

Below are some of the most common myths associated with New York divorce laws — and the truth behind them.

MYTH: You must catch a spouse “in the act” to file for divorce.

New York is no longer a fault-based divorce state, which means courts do not require you to prove one of the spouses was at fault to grant a divorce. However, even when it was a fault-based state, the idea that you had to catch a spouse “in the act” of cheating was misleading and inaccurate.

MYTH: You will have to pay alimony forever.

Many people are under the mistaken impression that divorce provides one spouse with a chance to receive alimony for life. This is not true. First, spousal support is calculated based on the length of the marriage and several other factors. Alimony will typically not be granted indefinitely. In addition, alimony arrangements will be void if the recipient spouse remarries.

MYTH: The custodial spouse always gets to keep the house.

It’s not guaranteed that either parent will get to keep the house. It entirely depends on each spouse’s financial situation coming out of the divorce. Neither spouse is entitled by law to hold onto the property.

MYTH: I’ll lose custody of my children if I’m the one to file for divorce.

Being the one to file for divorce will not affect custody decisions in any way. The court will examine a range of factors and make a decision based largely on what’s in the children’s best interests. The person who initiated the divorce is not at a disadvantage.