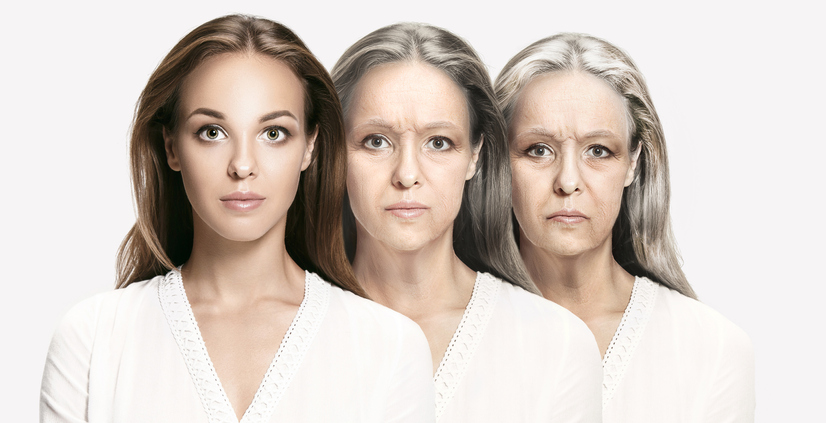 A variety of studies have been done over the years into how age at marriage affects the likelihood of divorce. But in terms of actual impacts on the divorce process itself, there are different considerations to keep in mind.