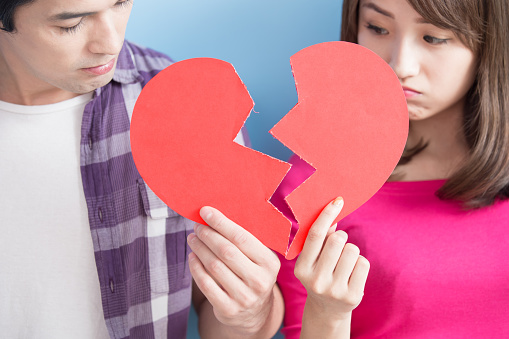 Many countries allow their citizens who are living overseas to file for divorce in their home country. This could involve obtaining a divorce without either spouse being physically present in that country.

This process is often favored by people living in the United States for work or other reasons despite not being citizens, as the process of filing for divorce in their home country is more familiar. The cost to them might even be significantly lower.

This is an especially common issue in New York, as it is a state in which many foreigners reside. But does the state even recognize foreign divorce decrees?

In most cases, divorce decrees from foreign countries are recognized in New York simply out of civility. However, there are certain requirements that must be met, including providing proper notice of the divorce. New York also does not recognize foreign divorces that contravene with the state’s public policy.

Still, the state will accept divorce decrees issued in foreign countries (unlike many other states), so long as you meet the following requirements and stipulations: