Does the Husband Always Have to Pay for the Legal Fees in a Divorce? 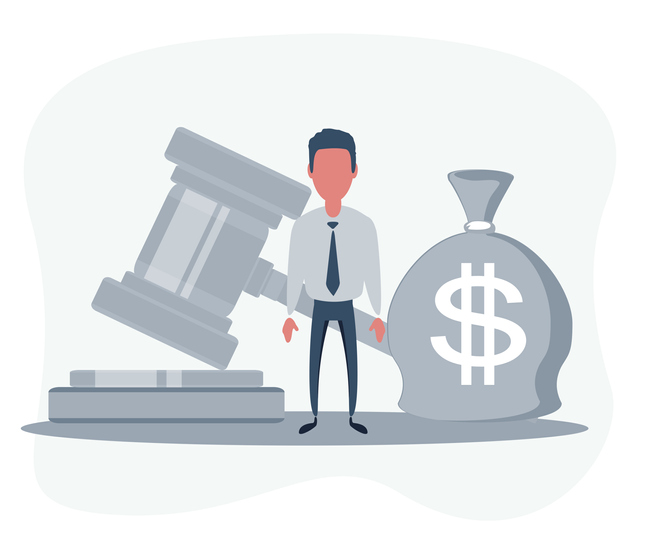 One of the common misconceptions heard from divorce litigants is the notion that husbands are required to pay all the legal fees. In reality, New York law is gender neutral. The court can require one spouse to cover some or all of the other’s attorney’s fees or can require each spouse to pay their own.

The New York Domestic Relations Law provides that the “monied spouse” — meaning the spouse who earns more than the other — may be responsible for paying some of the lower-earning spouse’s counsel fees, provided a fee request is made. Specifically, the law says, “There shall be a rebuttable presumption that counsel fees shall be awarded to the less monied spouse.” There is no mention of husband or wife in the law. The question is which spouse makes more money.

The rule sounds like an absolute, as though it is triggered in every case where one spouse makes even a little bit more than the other, but that is not how it works in actual practice.

Before ordering the monied spouse to cover some of the other spouse’s fees, the court needs to determine whether such an order would prevent the monied spouse from hiring a competent attorney. For example, if a husband makes $55,000 a year, he will probably face his own challenges in affording an attorney for himself, so the court probably would not require him to cover any of his wife’s attorney’s fees, even if the wife makes less than him. However, a spouse who earns $300,000 a year would most likely have to pay some or all of the attorney’s fees for a spouse who earns $100,000. Again, gender doesn’t matter. If it were the wife making $300,000, she would be the one having to cover the husband’s fees.

At trial, the monied spouse can argue that he or she should pay lower fees to the other spouse under certain circumstances. For example, if the lower-earning spouse used tactics that unnecessarily prolonged the case, the court could require that spouse to pay a higher percentage of fees.

The Long Island divorce lawyers of Bryan L. Salamone & Associates, P.C. believe in providing top-notch representation at a reasonable fee. If you have any questions about how fees work in divorce, call 1.631.479.3839 or contact us online to schedule a free initial consultation. We serve Suffolk County, Nassau County and all of Long Island.