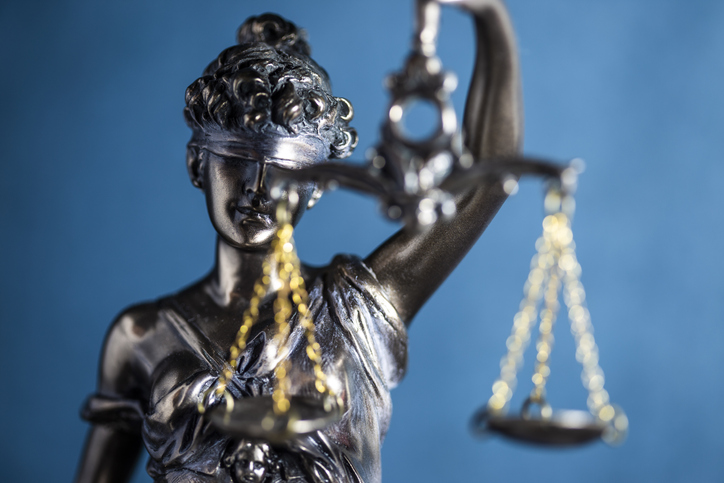 Economic inequality is exactly what it sounds like. The general public has internalized that economic compensation is often unequal. The man who installs a valve in a heating or air conditioning unit will not be paid the same as a man who installs a valve in another person' s heart. There is a level of skill, intelligence and education that is prized by our society and is rewarded handsomely. However, it is not inequality that bothered people, in the world in 2019, it was unfairness.

Most people are fine with living in an economically unequal situation however they will not accept economic unfairness. Economic unfairness is against general sensibilities and is often the cause of extreme agitation. These principles are reflected in matrimonial law. In a divorce, spouses will often concede that one spouse has a skill, trade, educational degree or a position that is deserving of a larger compensation than the other spouse. This is inequality. However, economics is not equal and our society places certain values on certain professions and people. In a marriage when one person has a high value economically and their spouse does not, a divorce looks to equalize or make the economic situation fairer.

In the above situation it is clear that one party is rightfully deserving of a larger economic compensation and the lower earning spouse is well aware that the higher earning spouse is deserving of more compensation only because they were able to be supported by the spouse who makes less. This is generally true. When children are involved and a family needs attention it is usually one spouse that takes the primary role. This is historically accurate. It is in divorce where this is where the inequality becomes fairer.

The historical models do not always apply and often the spouse that is earning dramatically more may be doing so as a result of luck; good fortune; or unique circumstances. In this situation where the lower earning spouse would be entitled to a portion of the higher earning spouse's future income it would be to make the respective incomes fairer. They are already unequal. Does the spouse who went out and made a fortune in the workplace necessarily have to equalize their future earnings and make them fairer by paying maintenance to the spouse that earns less. What if the spouse who earns less was a stay at home mother with four children and she withdrew from employment to do so? What if the higher earning spouse never received any support from the lower earning spouse? These are the cases that are not well defined in the law. There is discretion when the matrimonial law tries to make an unequal situation fairer by ordering the higher earning spouse to pay future maintenance payments to the lower earning spouse. In most all of these cases it is a mathematical formula that takes into consideration the time the couple was married. Time at a job or in a marriage does not always mean that the spouses supported each other. Indeed, we recently have argued cases whereby a physician with an extremely busy practice argued against maintenance payments to his wife where the wife admittedly had little to no part in raising the children and cost him tens of thousands of dollars each year for her own drug and alcoholism.

Clearly in this situation the spouse who went and started the medical practice would say that equalizing the income would not be fair. These cases are outside of the norm.

Different economies require different laws. Since matrimonial law was updated in 2010, the landscape of the economy has changed. More people are working from home; more people have opportunities; more jobs are gender neutral; and flexibility and schedules dictate that the strict mathematical formula based on the amount of years married and the income of both parties would not be applicable. In fact, in most all cases the higher earning spouse believes it is not fair to equalize the income.

Equalizing income and fairness are coming to a head across the globe. A marriage is a micro model of economy and co-dependence. Marriages have changed in their customary duties; in their customary roles; and in the customary economy of a standard marriage. Maintenance laws that were made in 2010 and not effectuated until 2016 were outdated before they were effectuated. Economic cycles are extremely short as a result of the increase in global communication and the global economy. Matrimonial law is a stagnant old school and standard body of law, that now should be replaced from the bottom up. The equalizing of incomes is a principle that will never be deemed fair by either party and the strict mathematical formulas are causing more litigation than they are solving. To make things worse, the public' s perception of attorney fees; what a judge hears in matrimonial cases; and the time that matrimonial cases take to conclude is drastically different than what really happens. Most people greatly underestimate their ability to reason with their spouse. In a world bent on equalizing income, fairness is something that is being fought out in the matrimonial courts on a daily basis. Equal can be fair. Equal can also be patently unfair and the law is only providing strict mathematical formulas with very little discretion to take into consideration the individual facts and fairness in each case. While the mathematical formula is a good negotiating point, it did absolutely nothing to settle cases or speed the process up. In fact, the mathematical formula immediately can put both parties in their respective comers waiting for a fight from day one. Each party runs their numbers through the calculator as to what maintenance will be (paid one to another) and determines, at the outset, that they are going to be unreasonable and will never pay what the law says is equal because, they will not feel it is fair. This happens on both sides. The payor and the payee often have unrealistic expectations as to why they are different than your average person who lives by the law and whose income is guided by the mathematical formula of maintenance. These cases become hotly contested.

Matrimonial clients and their cases are difficult because our world is designed for cookie-cutter processes and systems. While most every case can be settled, the ones that cannot, will require a level of skill both legally as well as factually and financially that most clients cannot realize. I have been handling divorces for over twenty-five years and I relish the opportunity to challenge the law by claiming that a maintenance award is either patently unfair because it is far too much to be paying or, too small to provide the payee spouse with a lifestyle they are accustom to living. The models and formulas only highlight the differences in people and the complexities of our society and our micro-society: The American Marriage.