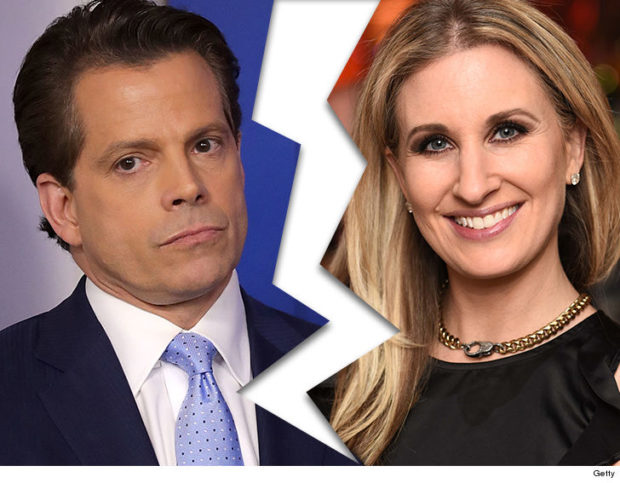 Scaramucci achieved recognition as a financier in Manhasset, appearing on television news channels in financial segments and ultimately earning a place in the Trump administration. He was fired after just 10 days after he made disparaging remarks in the New Yorker about then-White House officials Reince Priebus (the former chief of staff) and Steve Bannon (the former chief strategist).

Ball-Scaramucci filed for divorce in July after three years of marriage. At the time, she was eight months pregnant with the couple’s second son. Scaramucci has three other children from a previous marriage. New York Supreme Court Justice Hope Zimmerman encouraged the couple to settle their matters between themselves behind closed doors in negotiations, saying “no good can come from a perfect stranger telling you what to do about these intimate issues.”

Justice Zimmerman’s recommendation rings true for many divorce cases. In general, it is better for parties in a divorce to work toward a settlement outside of court. This allows them to maintain some level of control over the outcome and keeps the process from being overly drawn out and expensive. It can also help maintain your privacy.

If you are preparing to dissolve your marriage and need advice on the best way to proceed with your case, speak with a skilled Long Island divorce lawyer at Bryan L. Salamone & Associates.