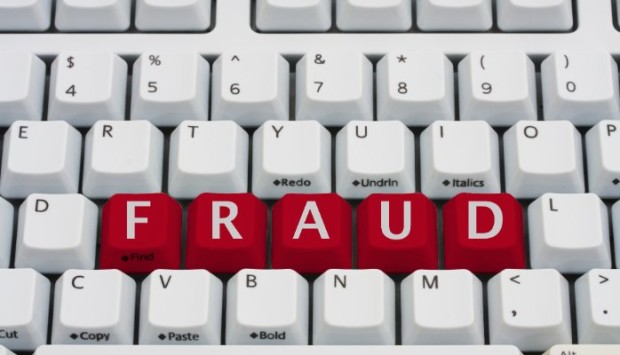 For example, a husband anticipates that his wife is going to file for divorce. They’ve discussed selling a vacation cabin that he bought with marital assets, so he figures a quick sale won’t raise any red flags. He makes the sale for roughly what he paid for it back in the day, but significantly less than current market value.  The buyer is a prospective client, who is so happy with the deal that he signs a big contract with the husband’s company.  The husband’s also happy, because the profit he made from the sale — his deal with the client — won’t come through until after the divorce, so he won’t have to share any of the proceeds with his wife. That is, unless she finds out.

If the wife discovers that the sale of the cabin was for below market value and was motivated by the husband’s desire to cheat her out of marital property, she can allege fraudulent transfer. If the court agrees, there are three possible remedies:

The court will rarely unwind a transaction to a good-faith buyer if there is another way to compensate the defrauded party. But transactions to close friends or family members who are co-conspirators can be voided depending on the totality of the circumstances.