Grandparental Custody: Rare in U.S. but Common in China 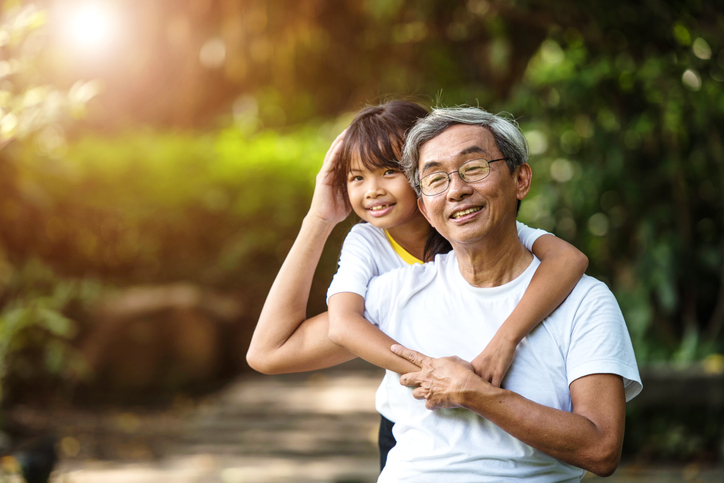 Grandparents in China play a vital role in raising the children of their sons and daughters, in part due to cultural traditions but also stemming from economic changes over the past few decades. The nation’s government-controlled economy, one child policy and early retirement age have combined to create a situation in which more than half the country’s two-year-olds are cared for by a grandparent. If child care issues become contentious during a divorce, relationships between older Chinese citizens and their grandchildren can be crucial to guardianship determinations.

Whether you’re a parent going through a divorce or a grandparent concerned about losing access to your grandchild, it’s important to understand the differences between American and Chinese standards affecting custody and visitation. Grandparents in China frequently are more prominent in these matters because of that country’s:

If you’re from China, you might expect that the ability of grandparents to provide care and comfort would have a significant effect on child custody decisions in the U.S. However, grandparents’ legal rights are limited except as they factor into the “best interests of the child” analysis. New York does permit grandparents to apply for visitation if a parent has died or they can demonstrate that they have a substantial existing relationship with their grandchildren.

Bryan L. Salamone & Associates, P.C. in Melville advises Long Island clients on New York divorce, custody and visitation issues. If you wish to discuss your situation with a knowledgeable lawyer, call us at 1.631.479.3839 or contact us online.