How a DUI Can Affect Divorce Proceedings 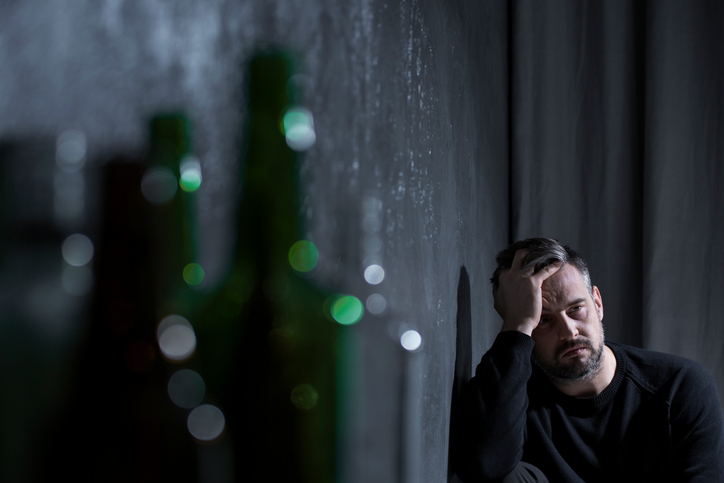 If you are in the process of going through a divorce, you have enough on your plate without also having to worry about criminal charges. A crime like driving under the influence (DUI) can have a significant effect on divorce proceedings that you’ll also have to consider, whether it was you or your spouse who was charged with the offense.

The following are some of the ways a DUI charge could impact the case:

If you have been arrested for DUI and are wondering how it could affect your divorce, contact a trusted Long Island lawyer with Bryan L. Salamone & Associates today.