How Couples Can Argue Without Ending Up Divorced 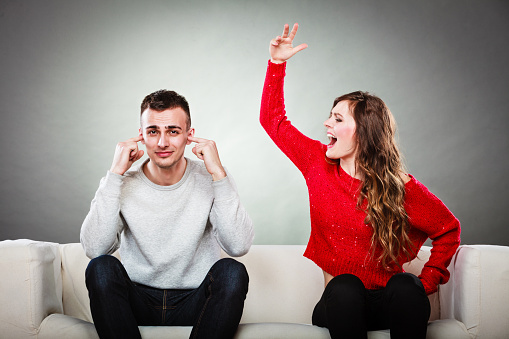 Every marriage has its rough points, and all couples have disagreements least occasionally. It is how couples work their way through those arguments that determine the long-term health and viability of a relationship. Ultimately, spouses who frequently argue in unhealthy ways tend to get divorced at higher rates.

How can couples argue without it leading to the end of their marriages? Below are a few tips from divorce mediators and attorneys:

While these tips can help many couples, others may have no choice than to seek the dissolution of their marriages. For further guidance on this issue, consult a skilled Long Island divorce attorney with Bryan L. Salamone & Associates.