How Did Divorce Change Over the Last Decade? 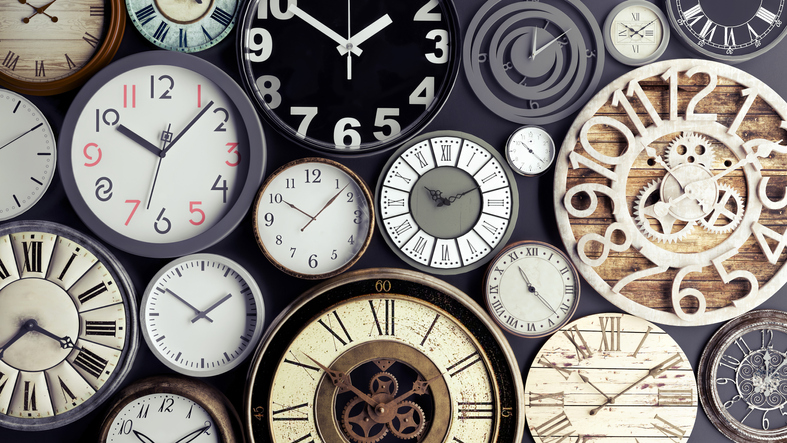 The trends in the field of divorce and the way divorce is perceived in general have changed a bit over the last decade. It’s getting increasingly less likely that couples will find themselves in knock-down, drag-out fights over most divorce related issues. Shifting gender norms have resulted in a more neutral perspective in most issues, particularly those related to children, and less financial imbalance between husbands and wives has made negotiating asset division and alimony a bit less stressful than it once was.

How has divorce changed?

More women continue to enter the workforce. In modern times, there are more women working and earning wages than ever before, and more women becoming their family’s top earners. This takes away the biggest imbalance that used to exist in the divorce process.

There used to be a presumption that mothers would get custody of the children simply because they were already the primary caregivers, and lived a lifestyle more accustomed to caring for children. Now, however, custody arrangements are getting much more customized to fit individual situations, and the courts are extremely focused on having both parents as heavily involved in the child’s life as possible.

With there being less of an imbalance between incomes than there’s ever been (again, speaking generally here), that cuts out some of the need to have difficult fights over issues like division of marital assets. If both parties are bringing about the same amount of “stuff” to the table, then an equitable distribution will actually look more “equal” as well.

These are just a few of the ways in which the divorce process looks different now than it did in past years. For more information about the ever-changing landscape of divorce, contact an experienced Long Island divorce lawyer at Bryan L. Salamone & Associates.