How Imputed Income Factors into a Divorce 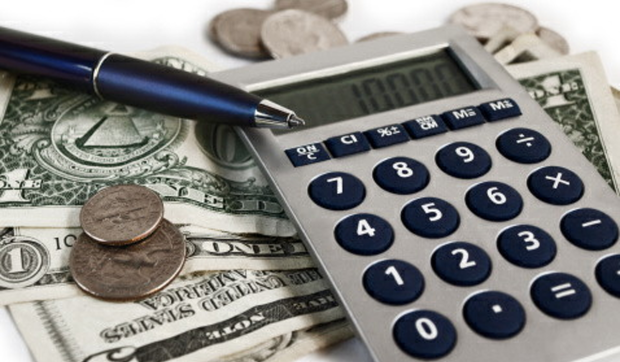 When a couple divorces, each spouse must make a full financial disclosure for the purposes of property division, alimony and child support. Often, a supporting spouse attempts to underreport income to reduce alimony and child support obligations. Here are a few ways a supporting spouse could go into a divorce with lower-than-actual reported income:

But when a party to divorce reports income that is lower than in previous years, the court tends to notice. Spouses also tend to notice when a long-anticipated promotion doesn’t come through, yet it’s treated as if it’s no big deal. A court can examine a long list of clues that leads to the inescapable conclusion that this breadwinner is trimming the crust.

It’s then that the court can impute income, treating the spouse’s reported income as if it is not telling the whole story. The court may inflate the reported income and use the higher figure in calculations for child support and alimony.

At Bryan L. Salamone & Associates, P.C., we aggressively represent earners who are accused of underreporting their income, as well as dependent spouses and custodial parents who stand to lose support unfairly unless the court imputes income. Your financial future rides on the court’s decision, so trust your case to Long Island’s largest and busiest divorce law firm.