How to Establish Paternity 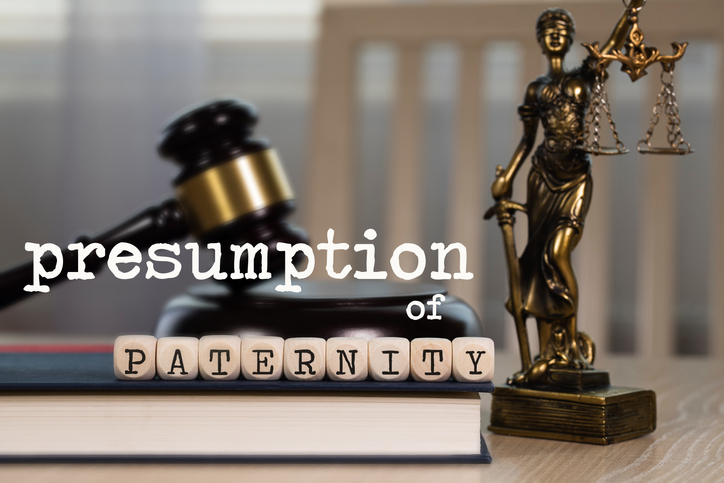 If a married couple has a child together, the presumption will typically be that the husband is the father. However, when the couple is not married, it is necessary to establish the father’s paternity when the child is born to protect both parent’s parental rights, and the baby’s long-term support. Disputes involving child support and child custody will factor in paternity in a big way.

Here’s a brief overview of how to establish paternity.

Once the father has signed that form, the father’s paternal rights are legally binding. This means if the couple is not together and the mother has custody of the child, the man who signed his name on that form is legally responsible for paying child support.

There are occasionally lawsuits over the issue of paternity, and they tend to arise when there is question over a father’s responsibility for paying child support or his rights to visitation or custody. Refusal to sign a paternity agreement does not mean a father can get away with not paying custody — instead, there will likely be further court proceedings meant to establish the father’s paternity so the baby can get the support that is its right.