How to Prove a Parent is Unfit for Child Custody 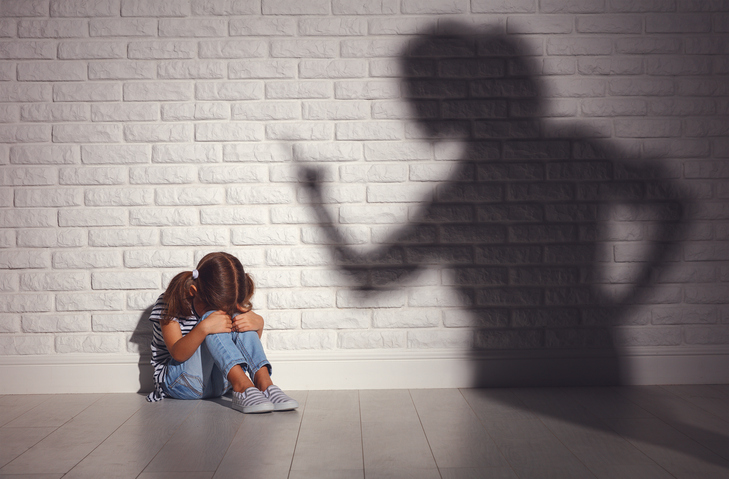 During child custody disputes, one of the primary factors that will go into a judge’s ultimate custody decision is each parent’s fitness to take custody of the children. If one parent is shown to be a danger to the child or unfit in any way, the court may choose to grant full physical custody to the other parent.

But how do you determine a parent is unfit for child custody? Here are a few of the factors:

Of course, it takes more than just mere allegations of these factors for a court to side with you in a custody dispute — you must be able to prove the lack of fitness on the other parent’s part. This means collecting evidence in the forms of photos, video, witness testimony, medical or criminal records, communications records or anything else that can support your claims.

For further guidance on this and any other child custody matters, work with a knowledgeable family law attorney at Bryan L. Salamone & Associates.