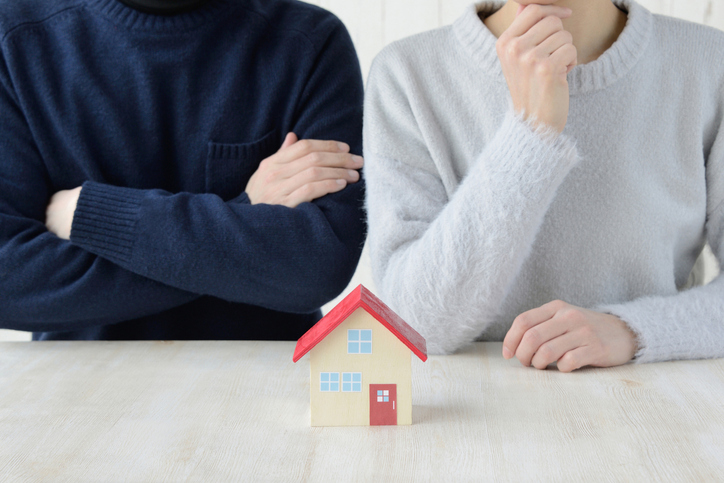 People spend their lives living together without marriage. Many believe that this is without significant entanglements. They are wrong. There are great dangers to living with someone and, there are dangers that you would never see coming.

What this means is that you can live with someone for 10 years, marry them and in one year divorce them. Maintenance (formerly alimony) should be connected to the length of the marriage. In most all cases and by statute is 1/3 to 1/2 the length of the marriage. Here, the law was extended to include time "premarital”. Therefore, the law has now been expanded to include the possibility that people who are just living together will have to pay for that. If someone gets married after an extended period of cohabitation, the alimony can start at the beginning of the cohabitation based on the New York State Law. This is new. Cases starting in 2016 are reflecting this change.

What this means to the average person is that they can be in a relationship living with someone and then marry them. They thought that they were insulated from certain provisions of the domestic relations law regarding the care and support of a spouse. They were free from such concerns until the law was drafted in 2010 it has not been widely used. However, the time will come when everyone who is living with someone will be faced with having to retroactively pay for that person's time.

This means that there is absolutely no way to really control your destiny once you've decided to live with someone. You are living your lives together why should anyone of you be able to control the future. As you continue to live together your rights become meshed. After a certain amount of years, your spouse can certainly throw you out of the house that you bought prior to the relationship; even the house you inherited from your parents. Your spouse can have equitable claims for your personal property that you paid down through loans and mortgages during a marriage. They can have possessory claims. If you are just living with someone and six months into the relationship and allege violence, there is a very good chance you will be removed from your own home. There are also false allegations that can be levied in order to gain financial independence while living in someone's home. It is not unusual for people to "use" other people.

The above being said, know that if you are living with someone you are not free from support rules. You only free from support rules if: 1) you never marry them; and 2) the law does not change in New York. The law could change any day and give credence to the time that people have been spending living together. The law could change, and we could become a common-law marriage state where members of the same or opposite sex living with romantic partners can claim support from practically day one.

There is no remedy at this point for this situation except for what we are preparing. We are preparing bulletproof documents that will define relationships for people who are living together. It will define those relationships as to who has ownership; possessory interest; and future interest in anything under one roof. If you have a house and you own the home and all the contents, and you want to bring someone into that home to live with you, you should have documents saying that when you asked them to leave… they will. You should have documents that say that they are consenting to a certain level of existence where they have no possessory interest in your home. Where you can actually ask them to leave. People ask, who would sign such a document? The answer is: anyone who wants to live with me or my clients. If you are not married, you should not have to pay the penalties of a married person when you break up. There has to be a way to live with someone on a trial basis and then get married without retroactivity. That has to be a way to share one's life with another person (without marriage) without sharing your future or your past.