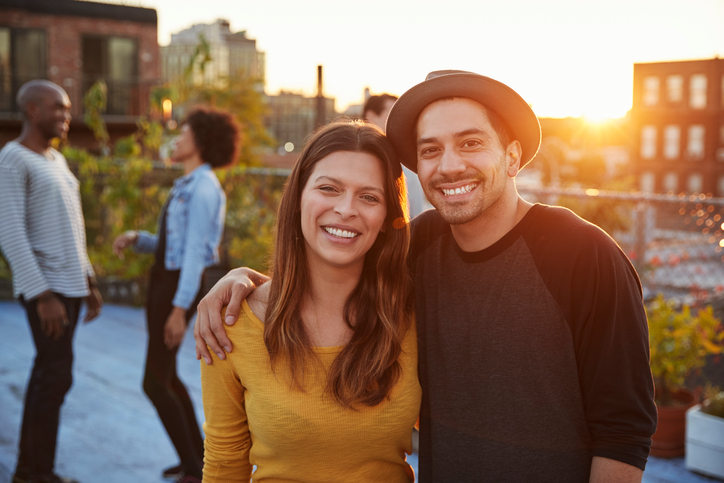 Millennials have been blamed for the devastation of fast casual restaurants, napkins, cereal, box stores, diamonds and fabric softener, among many other products and industries. But a recent report actually gives the generation — made up of people born between 1982 and 2000 — credit for shrinking the divorce rate in the United States.

A new study from the University of Maryland reveals the U.S. divorce rate dropped by 18 percent between 2008 and 2016, thanks in large part to younger couples getting married later and (likely because of that) divorcing less frequently.

Researchers analyzed information from the U.S. Census Bureau and found that a 35-year-old today is significantly more likely to reach his or her fifth wedding anniversary than a 35-year-old in 2008.

This is primarily because millennials are waiting longer than previous generations to get married. There are a number of explanations for this phenomenon. Part of it is that millennials have been saddled with a significant amount of student loan debt, which makes marriage less feasible than it was for their parents and grandparents at their age.

It also comes as a response to the massive divorce rates among their parents of the baby boomer generation. Millennials can tend to be more jaded about marriage as a result, or at least have a more mature, practical view of it.

In addition, millennials are less likely to already have children or have been divorced once before when they get married, and are more likely to have a college degree. These factors tend to lead to a lower divorce rate for people of all ages.

While these numbers are interesting, it’s important to note that there are still millions of divorces in the United States each year. If you do need to move forward with a divorce, speak with an experienced Long Island family law attorney at Bryan L. Salamone & Associates.