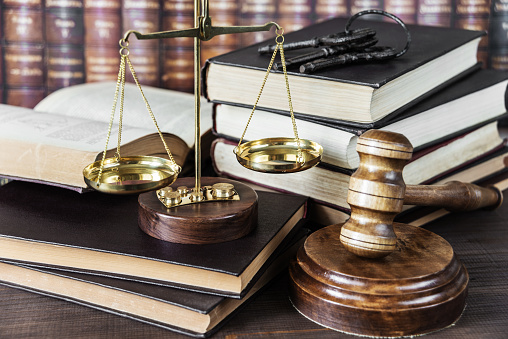 Are you preparing to file for divorce in New York? Below is a brief overview of a few rules and factors you might consider as you move forward with the process.

The state of New York allows you to file for divorce on either fault or no-fault grounds. Fault grounds can give you an advantage in cases that involve child custody contests, disputes of marital property distribution or spousal maintenance (also known as alimony). You can also base your divorce on you and your spouse having been separated for a minimum of 12 months.

You must have lived in New York for at least one year before you can file for divorce in the state. An attorney can help you provide evidence that you are a legal resident.

Both parents must financially support their children after the divorce. The amount of child support depends on a variety of factors, including how much time each parent spends with the children and each parent’s income.

New York is an equitable division state, which means the individual who owns which pieces of property is not the sole factor the judges will consider. Instead, a judge will divide marital property in a way he or she determines to be fair, even if that division is not equal.

For the guidance and advice you need when dissolving your marriage in the Empire State, contact a skilled Long Island divorce lawyer with Bryan L. Salamone & Associates.