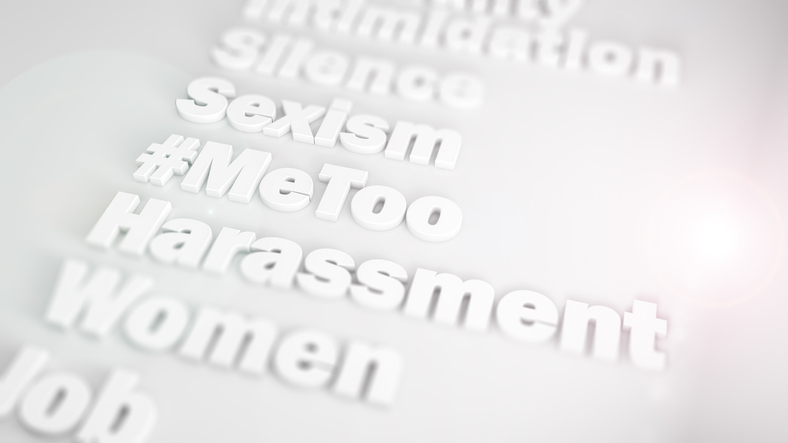 It incredible that the vast majority of people who were accused of sexual harassment, simply deny knowledge of what type of behavior constitutes sexual harassment. As a divorce lawyer I have seen adulterers; and child abusers use this exact compartmentalized version of the truth. They never believe their actions truly “constitute” the harm they are doing. Someone who engages in sexual harassment will make light of their own conduct and deny that they understand that what they are doing is wrong. This goes for adulterers and child abusers. It is almost universal that when faced with breaking a marriage vow, people compartmentalize the behavior that follows. If sexual harassment resulted in every employee having to take a sexual harassment course, that is only because the people that are doing the harassing conveniently stated they did not understand that their conduct was harassment. This has costs millions of man hours in the State of New York. Everyone seems to know someone who is inappropriate at work. New York State is not everybody’s parent and although they are trying to protect everyone, they cannot protect everybody. People who engage in sexual harassment in the workplace now will no longer be able to claim they did not understand. In fact, every employee in New York State has been trained under the new law.

New York State cannot teach everyone how to act and reacting to the 2017 headlines by creating new laws. That is an ill-conceived idea. Time will tell however I believe there will be no reduction of sexual harassment victims as a result of the education.

In divorces and in life honesty has a true value. Being less than honest has forced millions of New Yorkers to now have to watch sexual harassment training videos. This is as a result of less than honest perpetrators who stated, “I did not know my conduct constituted harassment”. I cannot believe anyone actually listened to them. As the owner of Long Island’s largest divorce law firm, I recognize “justification” and when people lie to cover their poor behavior. I would not have reacted as New York State did. Sometimes strict enforcement of claims is more effective than educating the masses. As a top divorce attorney, I value and believe in the strict enforcement of laws and punishment of bad behavior.