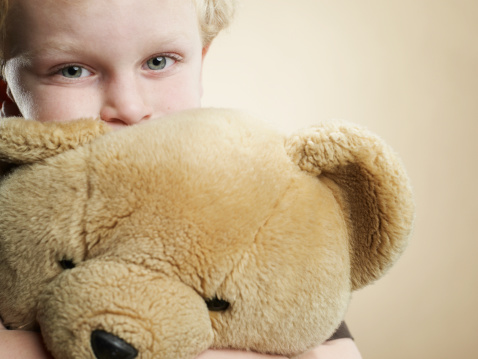 A common concern that comes up during child custody disputes is that one parent claims a child tends to “beg” not to go with the other parent during the appointed visitation times. Typically, the parent interprets this behavior to mean the child dislikes the other parent or that the other parent is incompetent or abusive.

However, there are a many possible reasons why children might be fussy about going from one parent to the other — and the reasons are often more complicated than one might believe. Common issues include the following:

To get the guidance and advice you need when dealing with child custody and visitation issues, consult an experienced Long Island divorce lawyer with Bryan L. Salamone & Associates.