Prenuptial Agreements Have Become a Staple of Millennial Marriages 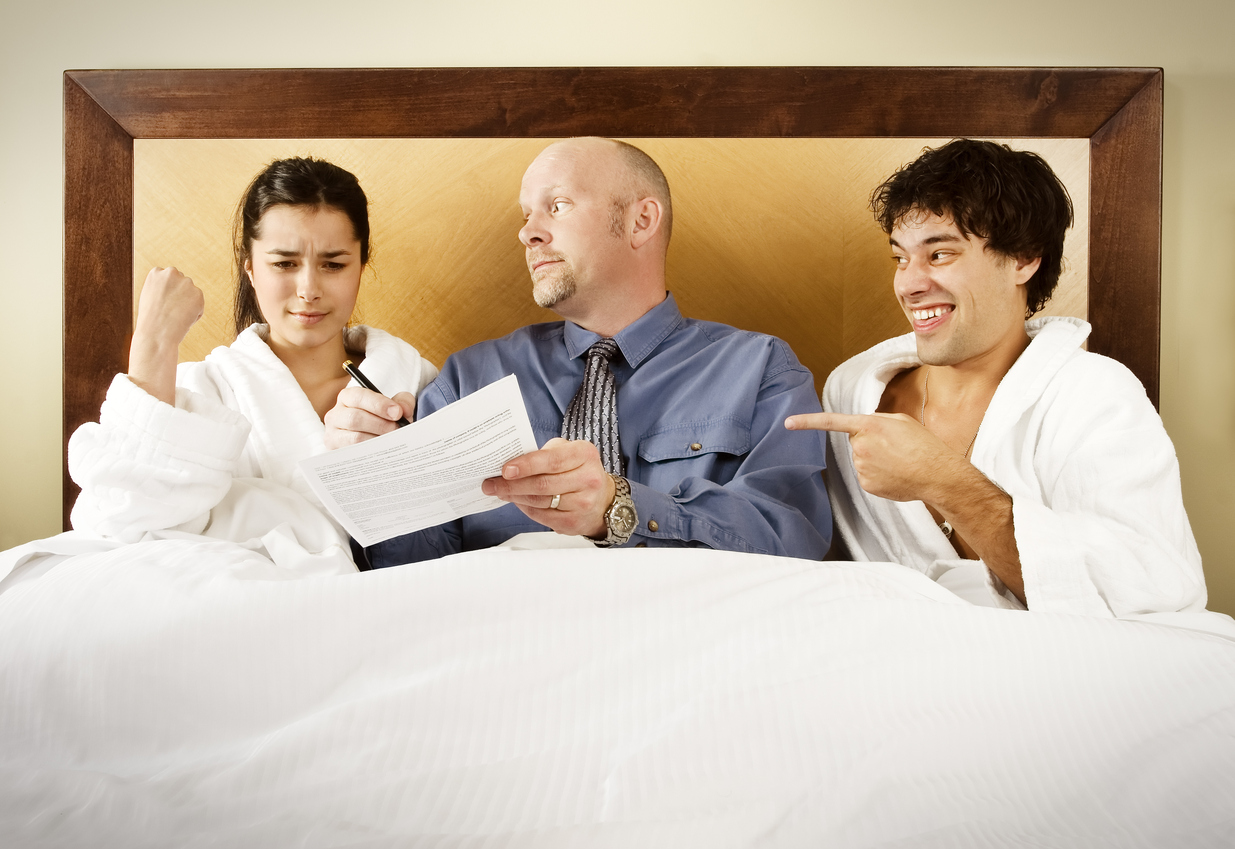 One big reason for this trend is that millennials are getting married older, on average, than previous generations, meaning they’re coming into marriage with more assets. However, perhaps the biggest factor is the massive debt weighing down the millennial generation. Millennials are struggling under the weight of crippling student loan debts while dealing with low-paying jobs — the costs of education have inflated at a much faster rate than wages in America over the decades. The result is that millennials have a whole lot of debt and not a lot of money to pay it off.

Prenups protect people’s assets coming into the marriage as they set clear rules for which assets belong to which spouse and how they will be divided should the couple get divorced. But just as important for millennials is that prenups also outline who came into the marriage with which debts, and who will therefore be responsible for repaying those debts should the marriage end in divorce before the debts are paid off.

There has also been a shift in perception of the prenuptial agreement, according to matrimonial lawyers. While previously the prenup could lead to some resentment or could be considered “tacky” by some, with millennials it is viewed mostly as a business deal that is made between the partners as a team. No longer is there the same frequency of an imbalance of power in these deals that was so characteristic of them in past decades.

Prenups can be beneficial for all marrying couples

Prenups are not just a tool for the wealthy — they’re a tool for anyone who wants to add some extra protection to themselves and their assets going into a marriage. Despite the common misconception that a prenup will start a marriage off on the wrong foot and encourage distrust, studies show that it actually is the sign of a strong marriage with good communication.

For more information about establishing a prenup, meet with an experienced divorce lawyer at Bryan L. Salamone & Associates.