Risk Factors that Most Commonly Lead to Divorce 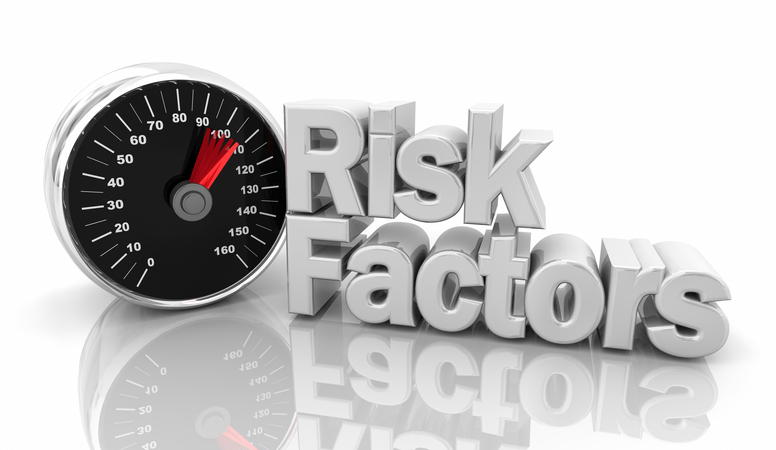 Researchers have performed numerous studies on the risk factors most likely to lead to divorce. Here are a few examples of some of the factors most commonly pinpointed in these studies.