Signs that Your Ex Might be Engaging in Parental Alienation 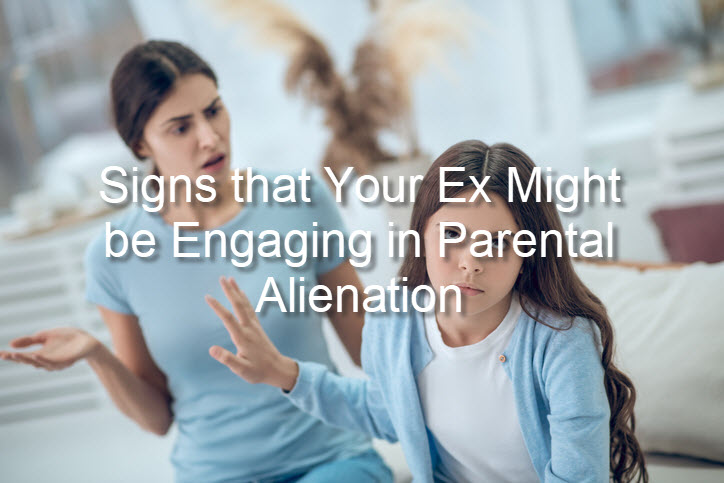 Divorce is hard on children in normal circumstances, but situations where one parent tries to turn their child against their former spouse are exceptionally dangerous. Without prompt, effective action, a parent might find that their relationship with their son or daughter is damaged beyond repair. This type of manipulation is serious enough that forensic psychiatrist Richard Gardner referred to it as Parental Alienation Syndrome (PAS) and studied the damaging effects it has on sons and daughters.

Dr. Gardner’s work and approach was very important, because it properly regards PAS not merely as a problem for the targeted parent, but as a psychiatric disorder for the young people caught in the middle. Accordingly, it is important to understand exactly what PAS entails and how urgent it is to stop it, even if you are worried about further conflict with your ex.

Symptoms commonly found in children with Parental Alienation Syndrome include:

Some parents might believe that the best course of action is to accept the hostile, abusive behavior, hoping it will go away on its own. However, it is critical to remember that your child is also a victim in a campaign by your former spouse to get revenge against you.

At Bryan L. Salamone & Associates, P.C., we have extensive experience litigating divorces where parental alienation is present. In fact, our firm won a high-profile case where the judge emphasized the importance of parental alienation as a factor when making child custody determinations.

If you suspect that your child is being used in a parental alienation effort, it is time to get help from the Long Island family law leader. We take strong action on behalf of targeted parents during divorce proceedings and after the marriage dissolution is final. To schedule a meeting regarding your case, please call 1.631.479.3839 or contact us online.