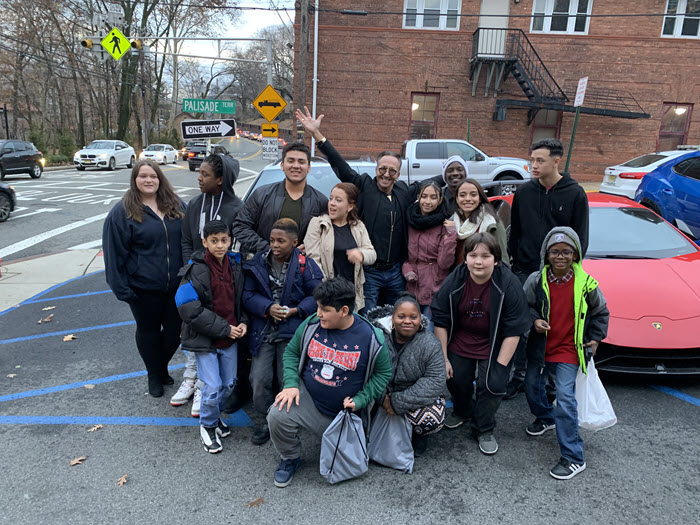 The Spring Valley Police Department gave 20 hard-working children in tough situations a special treat for Christmas. Children were given the opportunity to ride in supercars owned by volunteers and sponsors who provided the children with lobster and steak lunches and then a trip to the mall where they were given envelopes of cash and gift certificates for groceries for the families.

The Spring Valley Police Department got in touch with Evan Wexler of Elite Steakhouse. Mr. Wexler and local residents wanted to do something for the children during Christmas time. It was because of Mr. and Mrs. Wesley's generosity that the event was funded. The police department was kind enough to select individuals receiving the gifts. 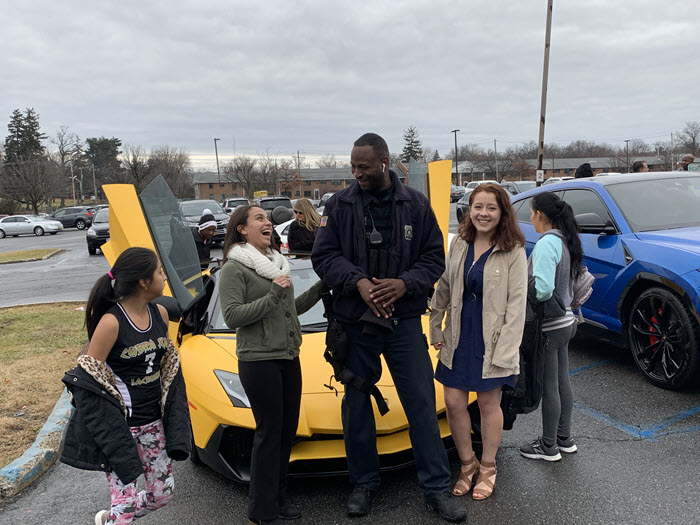 Upon the announcement of this opportunity, dozens of children came to the Police Department with report cards in hand asking to be a part of this event. The 20 available spots were given to children in need both financially and also to children who have suffered hardships and setbacks that others have not. Several of the children were victims of horrendous crime; or their families were victims of horrendous crimes. The children came from families in need and the added qualification of good grades in school was added by Mr. Wexler to level the playing field to those who really earned it.

Divorce attorney, Bryan L. Salamone, Esq., appeared in his signature chrome Lamborghini, together with 10 supercar owners and the event occurred without incident. The children were able to sit in the cars and drive in the cars with a full police escort to one of the tri-state area's best steakhouses, the River Palm Steakhouse, where they dined on lobster and filet mignon with Shirley Temples until they were driven to the shopping mall, at which time, they were given envelopes of cash, and they proceeded to buy presents for themselves and anyone else on their list. They returned that evening with bags of presents, full stomachs; great stories and gift certificates for groceries at ShopRite. 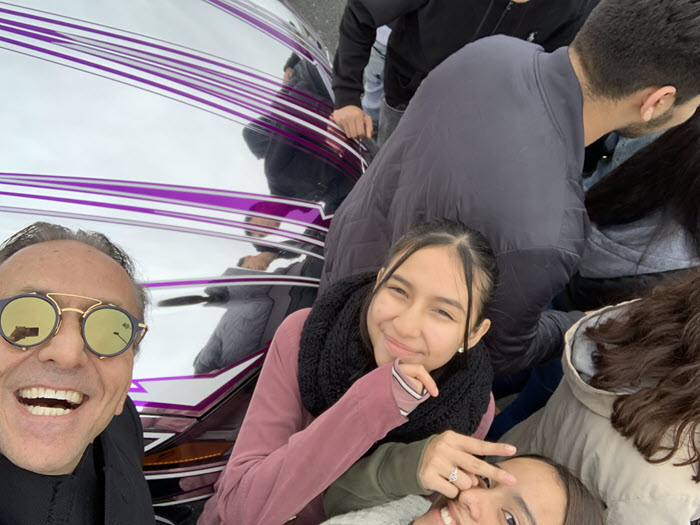 Mr. Salamone recently stared in The Fastest Car on Netflix and actively participates in charity events year-round and internationally. The children also were able to identify with Mr. Salamone’s car which was the subject of many recent music videos with Remy Ma; 6IXINE.