Some Careers Have Significantly Higher Divorce Rates than Others 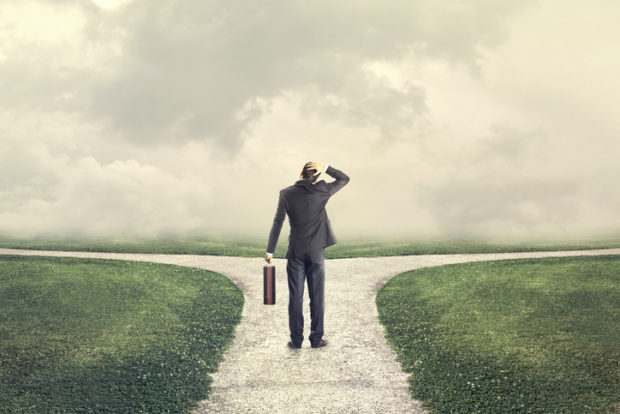 A new analysis of U.S. census data performed by a career website called Zippia revealed workers in certain fields are much more likely to get divorced by age 30. The highest divorce rate was among first-line enlisted military supervisors, at approximately 30 percent. People in that field must coordinate the activities of enlisted service members.

Other fields that had particularly high divorce rates for people 30 and under included logisticians, mechanics and automotive service technicians, military-enlisted tactical operations and air weapons personnel. There were three military jobs in the top 10, and overall, military workers of any rank were most likely to be divorced before the age of 30. They had a 15 percent overall divorce rate.

Factors in these careers that make divorce more likely

The analysts who performed the study say the common factors involved in many of these jobs with high divorce rates are that they are demanding professions that involve a lot of time spent away from home, relatively low pay or persistent danger. Military professions often involve all three of these factors, which likely explains the presence of three such jobs in the top 10.

Numerous studies have been performed on the effects of military deployment on marriage. A study in the Journal of Population Economics published in 2016 found that divorce rates increased significantly with every month spent away on deployment. Mental health issues also frequently place more stress on couples, and veterans frequently experience depression and post-traumatic stress disorder.

Career stress affects all couples. Many of the fields that ranked in the top 10 in the study have extremely high demands in terms of average hours worked per week.

If you are considering a divorce in the state of New York, contact a trusted Long Island family law attorney with Bryan L. Salamone & Associates.