Some States Lag Behind in Child Marriage Legislation 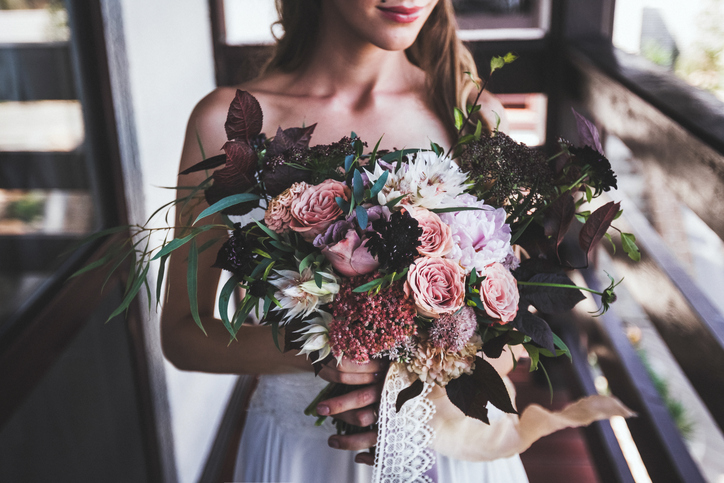 In 2017, New York enacted new restrictions on child marriages in the state, changing its minimum age for marriage from 14 to 18 and requiring both parental and judicial consent for marriages between 17 and 18 years old.

There are other states, however, that still have a long way to go with regard to protecting children from abusive marriages.

Idaho, for example, has the highest per capita rate of child marriages in the United States and has been lagging behind in affording children in the state additional protections. The U.S. Department of State lists child marriage as a human rights abuse, but states still have the ability to set their own marriage laws.

There is no minimum age for marriage in Idaho. There, 16- and 17-year-olds are able to get married without parental consent, and children younger than 16 simply need a physician’s exam and a court order, which is designed to protect children from being forced into marriages against their will.

However, the court order does not always offer these protections. One prominent case forced a 13-year-old girl in the 1960s to marry a 39-year-old man who had been raping her since she was 12. Still to this day it is not unheard of for adult men to marry teenage partners to escape criminal prosecution.

There is a national push to make child marriages federally illegal. While some states like New York have done a good job of enacting their own stricter laws in recent years, many others still have a long way to go if they are to protect children from abusive marriages.

To learn more about child marriage and divorce, and what the law says about it, contact a knowledgeable Long Island family law attorney with Bryan L. Salamone & Associates.