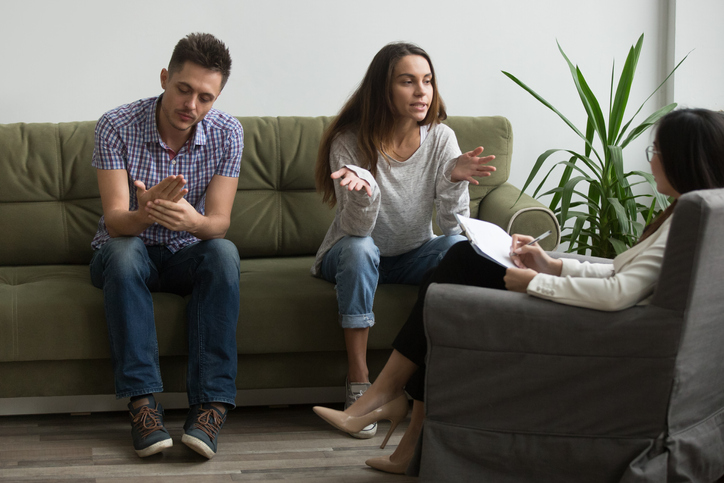 In a recent University of Maryland study, researchers looked at U.S. Census data and discovered the American divorce rate declined by 18 percent from 2008 to 2016. This seems to be primarily due to younger people divorcing significantly less frequently than the older Baby Boomers and Gen Xers.

Researchers say younger Americans are waiting to get married until they have completed higher levels of education or they are financially stable and in a good, established position in their careers. In fact, for the first time, married women are now more likely to have college degrees than those who are not married — the inverse of what had been true for many decades before now.

Signs have always indicated that people who make it into their 40s without divorcing have much lower odds of ever getting divorced. With older Millennials entering their mid-30s and the divorce rate among the generation quite low, it is a good sign that the trend will continue.

Researchers specifically analyzed the number of divorces per 1,000 married women, and also factored in same-sex marriages and divorces. What is noteworthy is that the “gray divorce” trend continues to boom, as adults 50 and older are divorcing in higher rates than ever before. Despite that trend, the overall divorce rate continues to decline.

Divorce is still quite common

Although the divorce rate is steadily falling, especially among younger couples, it is still a quite common occurrence for a couple to split. If you have been considering a divorce, it is important that you reach out to an attorney as soon as possible to discuss your needs and to get organized before the process begins.

For further guidance on what you should do to start the divorce process, meet with a skilled Long Island family law attorney at Bryan L. Salamone & Associates.