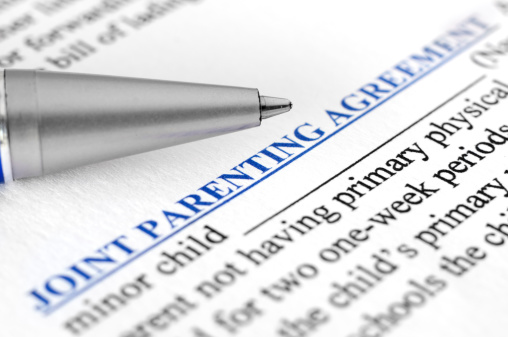 A new study from Arizona State University has found that shared, 50-50 custody could be better for most children and parents alike after a divorce.

In many situations, children (especially young children) have a parent who has primary physical custody after a divorce, with the noncustodial parent getting visitation rights or occasional custody, and both parents sharing legal custody. However, the results from this recent study indicate children could benefit from having as close to equal time with both parents as possible after a divorce.

What did the study find?

The study also concluded that an equal sharing of custody after divorce was more beneficial to mothers than the standard model of custody that has become so prevalent in America, in which children have one primary physical guardian. By spending more time with their fathers during infancy and toddlerhood, children had stronger relationships with their mothers — in addition to their fathers — later in life.

The study has gained national attention among sociologists and psychologists, and while it is not likely to influence the way courts determine child custody arrangements anytime soon, its results are certainly worth analyzing.