Study Evaluates How Divorce Rates Influenced by Field of Work 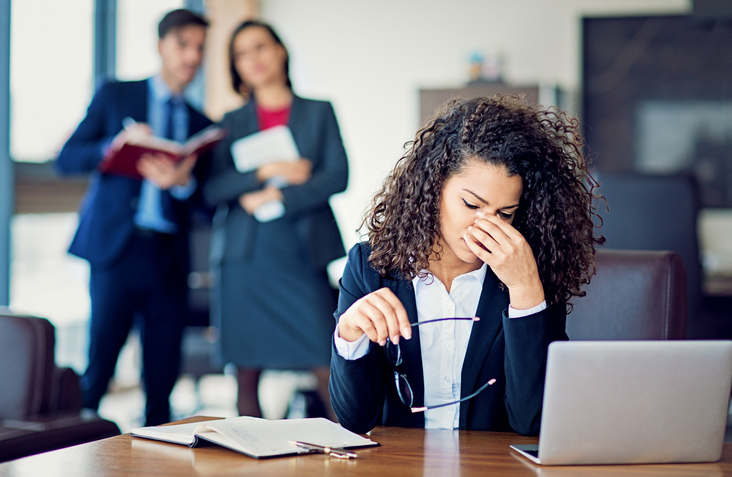 Researchers have long studied the effects of people’s jobs on various factors of their lives, including their health, happiness, stress levels and financial security. It should come as no surprise, therefore, that certain fields of work can have more of a toll on relationships than others, resulting in increased divorce rates for those who serve in them.

Below are some of the key findings from a study conducted in the journal Biology Letters, which analyzed data from 102,453 men and 113,252 women:

If you are looking to get a divorce and need more information about the process before you begin, consult a trusted divorce lawyer with Bryan L. Salamone & Associates.