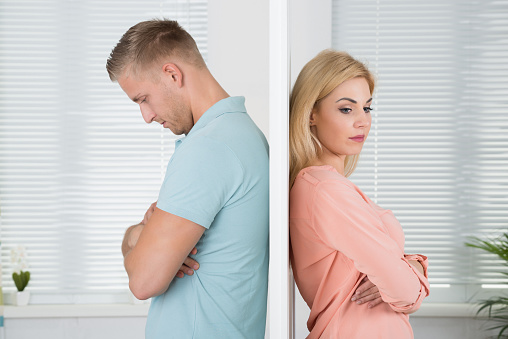 A new study published in the Journal of Social and Personal Relationships analyzes how the way couples feel about each other’s friends can influence their likelihood of a divorce.

The study looked at 355 heterosexual couples. Researchers found that white couples were more likely to get divorced during the first year of marriage if the husband did not like his wife’s friends. Marriages were twice as likely to end in divorce if husbands felt their wives’ friends were interfering with their relationships.

Interestingly, women’s opinions on their husbands’ friends did not appear to have much effect on the relationship. Additionally, researchers stated that the negative aspects of friend ties between couples were more powerful predictors of divorce than positive ones.

Common reasons why people get divorced

While this research is interesting in that it provides some revealing dichotomies between the way men and women are influenced by their spouses’ friends, there is nothing to suggest a dislike of a spouse’s friends is a particularly common reason for divorce.

Instead, the most common causes continue to be issues like infidelity, disagreements about finances, lack of communication, frequent arguments, unrealistic expectations of each other, a lack of feelings of intimacy, physical or emotional abuse and simply not being prepared for a life as a married couple. Political differences are another increasingly common factor in divorce cases, according to a recent study.

If you are preparing to file for divorce, contact a skilled Long Island family law attorney at Bryan L. Salamone & Associates.