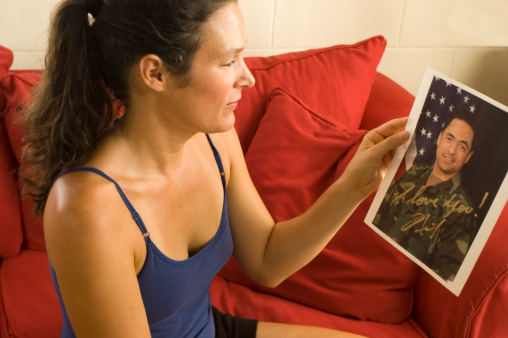 The U.S. Supreme Court recently ruled unanimously in the case of Howell v. Howell that state courts may not offset losses of a divorced spouse’s allotted portion of veteran retirement benefits when the veteran forgoes retirement pay in favor of disability benefits. This brings an end to an issue that has been the subject to considerable debate in divorce courts and the military community for decades.

The case dates back 26 years, when a court awarded Sandra Howell half of John Howell’s Air Force retirement pay when the couple divorced. When John became aware he was eligible for disability benefits in 2005, he decided he would waive $250 of his monthly $1,500 in taxable pension to get $250 in non-taxable disability pay. This resulted in a $125 reduction in the amount Sandra got each month. She argued she should continue getting half of what his retirement pay would have been had he not decided to seek disability benefits.

What this ruling means

According to information from the Congressional Budget Office, approximately 55 percent of more than 2 million military retirees are affected by the VA offset for disability benefits. This gives some perspective as to the number of people who could potentially be affected by this ruling in the future.

An option to eliminate this problem would be for Congress to remove the VA offset and allow veterans to receive both retirement and disability pay. For now, the U.S. Supreme Court has clarified how courts should proceed in these situations.