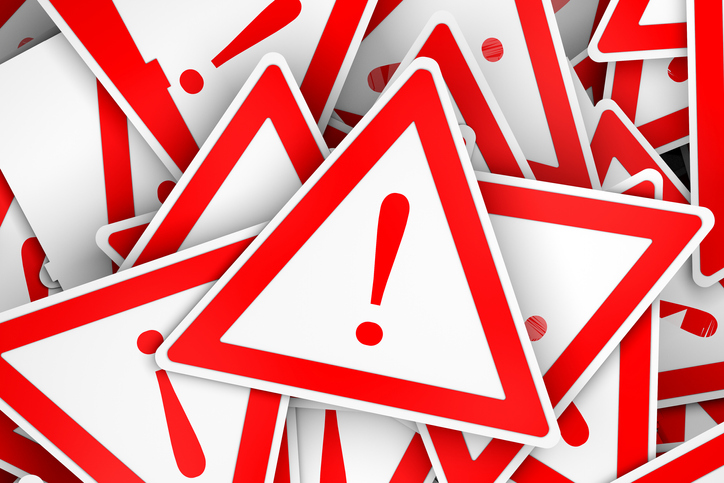 There are many factors that can make a marriage harder work than it needs to be and make it more likely that it ends in a divorce. You may or may not have control over many of these factors. Still, there are some steps you can take to strengthen your relationship and give you and your spouse a better chance at success.

Below are some of the risk factors that make divorce more likely:

These are just a few examples of risk factors that could lead to divorce. Every marriage is different, so not everyone is affected by the same stressors in their relationships. If you need legal counsel as you approach a divorce, speak with a dedicated Long Island family law attorney at Bryan L. Salamone & Associates.