Tips for Dating During Divorce 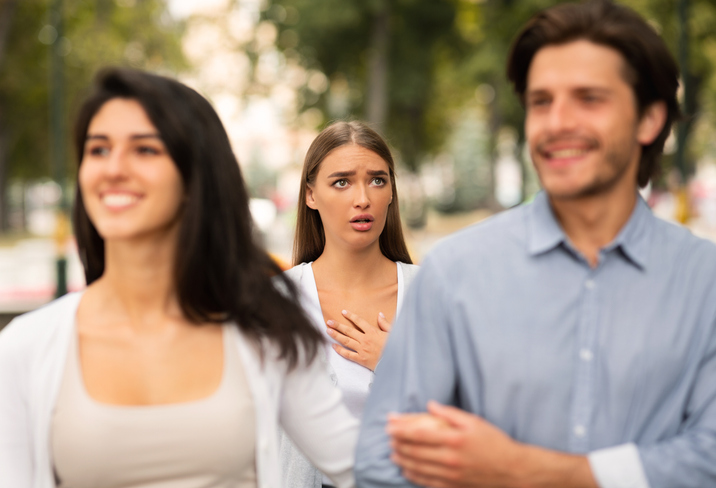 As a general rule, it’s probably not advisable to begin dating again until you have finalized your divorce. However, realistically this isn’t going to happen for everyone, especially if the divorce process stretches on and on for an extended period of time.

If you decide to go forward with dating before your divorce is official, here are some tips to keep in mind: