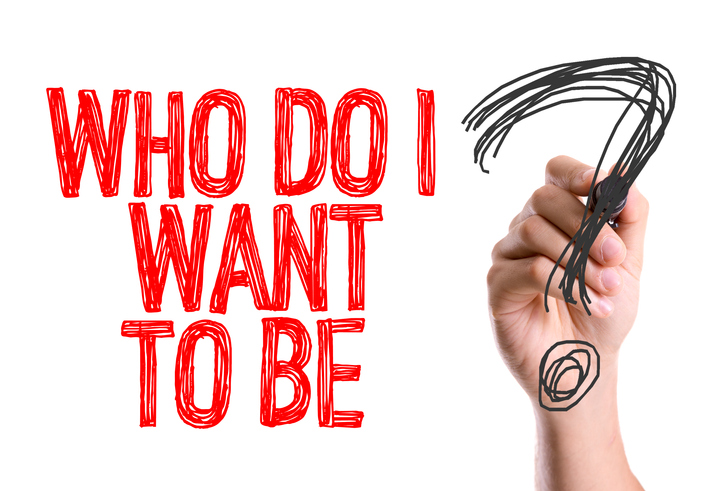 In 2001 (just passed September 11, 2001) our firm submitted an application and supporting documents to change our client's name from a male name to a female name (For confidentiality purposes, I will refer to the names as "Mike" and "Mary"). I represented an individual who was named Mike at birth, and through his treatment for gender identity disorder, he lived exclusively as a female for three years or more prior to his complete physical transformation. After the transformation, she was unable to get a true identity.

When the application was submitted to the Supreme Court to change Mike's name to Mary, it was denied. The denial referenced past bankruptcy and the possibility that she would be able to hide from creditors with a new name. On a public policy basis, the name change was denied. The order was appealed, and the appeal was granted. Pursuant to the Appellate Division, Mike was able to assume the name "Mary" in place and steed of her present name and she was ordered to make a publication in the newspaper (a notice that by order the individual known as Mike will now be known as Mary).

This was more remarkable and unique than it is today. Indeed, gender identity disorder, at that time, was not well understood by the general public.

I recall that a physician was needed to testify as to the necessity of changing the client's name. According to the physician at that time, gender identity disorder was treated by complete hormone treatments; a real life test; and then radical gender reassignment surgery.

Mike was undergoing hormone therapy and had been living as a female for over a year in order to complete the "real life test". At that time, Mike radically transformed his appearance and was no longer recognized as a male and was beginning to undergo difficulties when she was stopped while driving; and, since his case was filed only a few months after the attack on the World Trade Center on September 11, 2001, many places required picture I.D.. Indeed, Mary was a tall female and her license read: Male. A that time, identification was being scrutinized more carefully, and individuals were subjected to heightened security scans and checks. It was during this climate that Michael sought to become Mary. There were also complicated factors in Mike’s case with respect to bankruptcy and the avoidance of creditors. All of this together, led the Supreme Court to the decision that the name change was denied. The Supreme Court refused to change the name from Mike period. The court was not differentiating at all in connection with the gender. The Supreme Court was clear, there were reasons why they did not want Mike to be known as any other name legally.

I understood the Supreme Court's ruling however it interfered with Mike's ability to travel from state to state, to fly out of the country, and, for all purposes, properly identify herself. Although biology, and the gender to which he was born, has dictated his identity so far, the very nature of gender identity disorder is that “he” would be changing into “she”. The change was so drastic that she definitely could never “pass” for the man named Mike on the driver’s license. She had no valid identification. There was not a chance that anyone would believe the outwardly appearing female named Mary was once…Mike. The Appellate Division was receptive to the argument and Mike became Mary for all purposes even State and Federal identification.

This was 18 years ago. Since then, gender identity disorder and other gender issues have become more prevalent and I'm certain that name changes are no longer a problem. It was unfortunate that the Supreme Court denied the name change in Mike's case but there were contributing factors. Nevertheless, it was ironic in the pejorative that a man who was willing to do anything to become the gender he truly identified with, would never be able to take a name commonly associated with that gender. I felt very badly for my client as I saw how this matter affected me and how her gender identification issues had affected his life. It was at this stage of his gender identity disorder that it was most important that he truly live "as a woman". The denial of a name change would significantly prevent her from actually living as a woman. I understood the importance of this, and this particular case touched me, because it was more than changing his name, it was as if I was part of the process which let him become what he is always identified himself to be. We wish Mary well. I was honored to be a part of the transformation.